Lively first half in Fintra with three men sent off 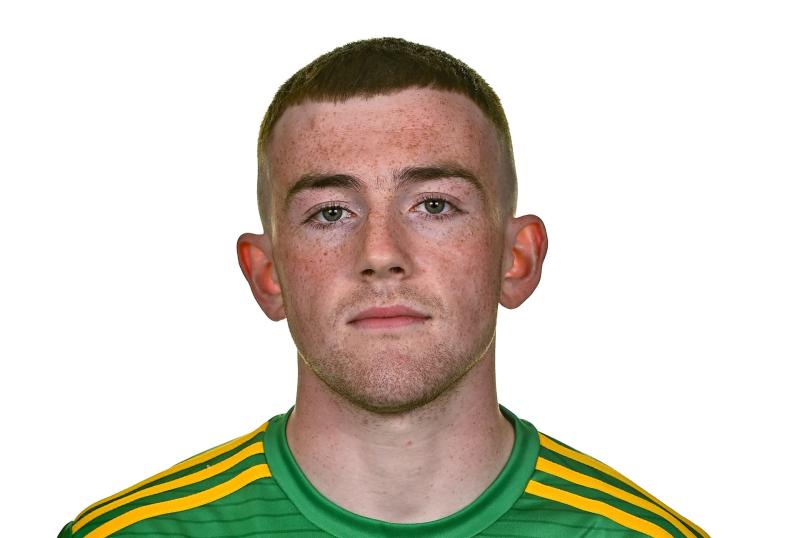 Jack McSharry . . . on fire for Killybegs against Ardara

After an absorbing first half, which saw three men sent to the line, Killybegs did enough to clinch an important league win in Fintra against neighbours Ardara.

The home side led by 1-7 to 0-3 at the break, but by that stage they were down to 13 men, having lost Charlie Breslin and Michael Callaghan to red cards in a two minute spell before the break. Callaghan received a straight red while Breslin was shown two yellows.

Earlier in the first half, Ardara were reduced to 14 when Joe Melly was shown a straight red by the busiest man on the pitch, referee Connie Doherty.

The star for Killybegs in the opening half was Jack McSharry, who was on song from frees, accounting for all of their scores. His goal midway through the first half put Killybegs 1-3 to 0-2 ahead.

The second half was less fractious with Ardara clawing their way back into the game, helped by the numerical advantage. They hit the first four points of the second half to cut the lead to a goal before Seamus Og Byrne got Killybegs' only score of the half.

Paul Watters saw an effort for goal taken off the line for a '45' with six minutes left and late points from CJ Molloy just couldn't close the gap.