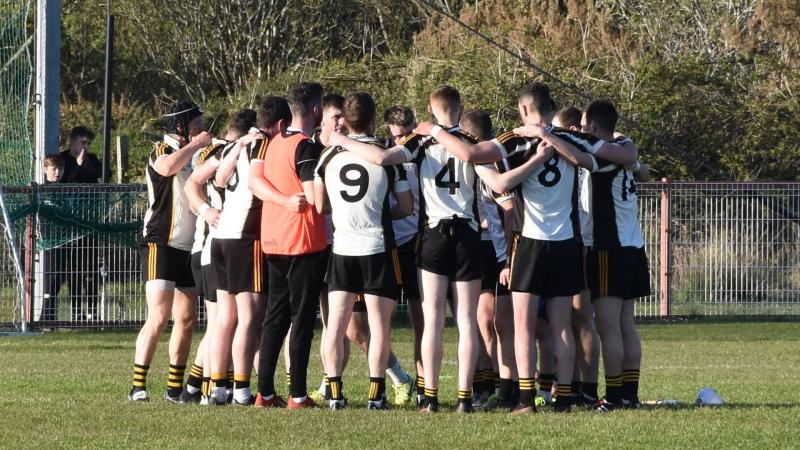 Malin’s impressive run of form continued when they accounted for Letterkenny Gaels on Saturday evening at Connolly Park.

With the Gaels rearguard struggling to come to grips with the speedy Malin forwards, some great interplay between Stephen and Benny Fildara, resulted in the latter stretching the lead to four

The Cathedral Town side dragged themselves back into the game with two placed efforts from Ronan Frain, one of which was a superbly struck effort wide on the left.

Malin soon raced into a fivepoint advantage, Josh Conlon getting his name on the scoresheet from a free.

Benny Fildara pushed Malin further ahead before Terence Doherty was on the mark to get this first of the evening.

Frain kept the visitors in touch with another point from a placed ball before Christy Fildara brought the scoring to an end for the half leaving Malin with a commanding 0-8 0-3 lead at the interval.

Malin bagged a goal when a long range effort from Sean Kelly fell short and Seamus Houghton beat Shane Graham to the ball at the edge of square to flick home and effectively end the game as a contest.

Conor O’Neill had a goal chance in the dying seconds to increase the advantage but he dragged his shot wide of the post.