Wins for Na Rossa and Naomh Brid in Division 3 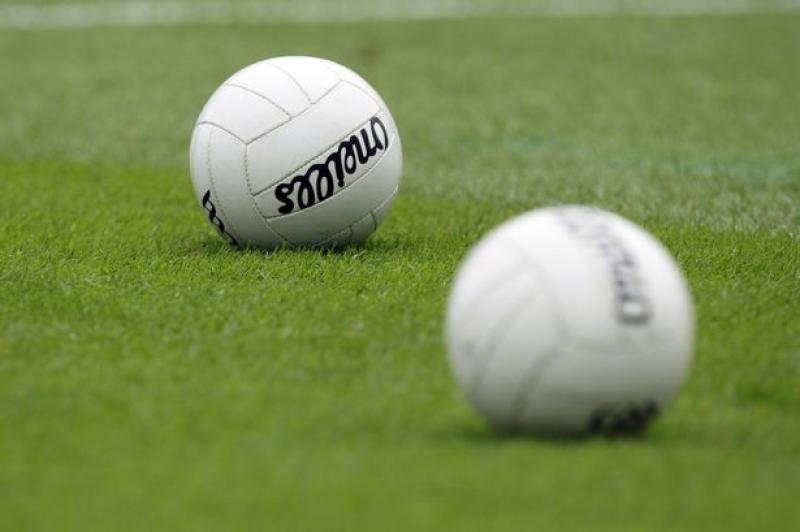 Two quick goals midway through the first half decided this Division 3 tie in Dunkineely on Saturday evening.

The game was a close contest until the 16th minute but two goals in as many minutes put Na Rossa on their way. The winners led 3-4 to 0-2 at the break.

Naomh Ultan were again very short and 52-year-old Sean Furey was between the posts and he could not be faulted for the goals.

To their credit Naomh Ultan kept going to the end and they hope to have some of their absent players back for the championship.

Naomh Brid too strong in second half

Naomh Brid came out on top in the local derby in Pettigo on Saturday evening, thanks to a purple patch in the middle of the second half.

The visitors led by 0-5 to 0-3 at half-time but Pettigo came back to level matters early in the second half, but then conceded four points in a three minute spell, which decided the issue.

Pettigo had to play the last quarter without Adie Britton, who got a second yellow card.