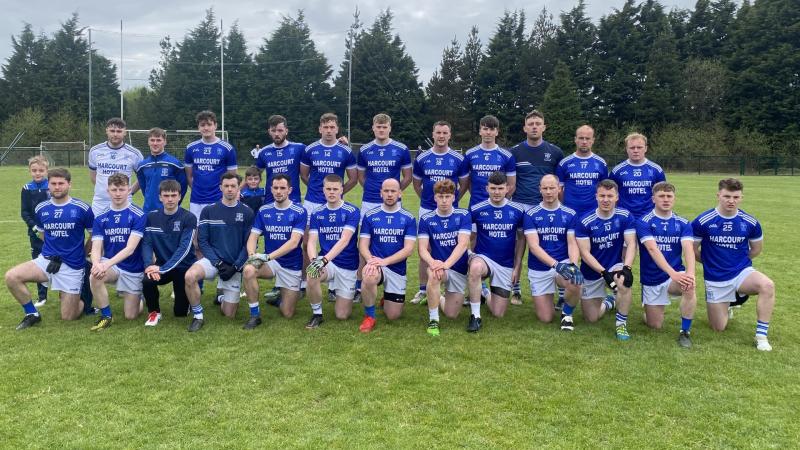 Naomh Conaill went through the gears to post a comfortable win over Cloughaneely in Falcarragh.

Days out from the Donegal SFC draw, the Glenties based team look to be turning the screw with Ciaran Thompson, Jeaic Mac Ceallabhuí and Ethan O’Donnell back from county duties to boost their chances further. Brendan McDyer top-scored with 2-3, while Paul McGuinness, Charles McGuinness and John O’Malley also netted.

The visitors were quick to find their groove, with Odhran Doherty kicking two early points following a mark from McDyer, which opened the scoring. On eight minutes, Paul McGuiness steered home the opening goal of the match when he shot past Shaun McClafferty after the home defence failed to deal with the aerial threat of Charles McGuinness.

A second goal arrived on 17 minutes, with Charles McGuinness the scorer, finishing off a flowing move that had McDyer and Dermot Molloy involved, which made for a 2-4 to 0-2 lead. Cloughaneely’s scores came from Cillian Gallagher and Shaun Curran.

Martin Regan’s team went in at the break with a 2-8 to 0-2 advantage, with both Charles and Paul McGuinness, as well as  Molloy and McDyer, scoring late on in the half.

McDyer tucked home a third goal seven minutes into part two when he returned the ball first time when McClafferty had opted to punch with Naomh Conaill not afraid to vary their play with Charles McGuinness inside.

McDyer was played in again on 40 minutes and his finish for a fourth goal for Naomh Conaill was also emphatic, smashing above McClafferty for a 4-10 to 0-2 advantage.

Jason McGee and Ciaran Coll popped over points for the hosts, either side of a three-minute delay when referee Martin Coll accidentally ran into Ethan O’Donnell and landed awkwardly. Five minutes from time, O’Malley, from a pass by O’Donnell, hit Naomh Conaill’s fifth goal.