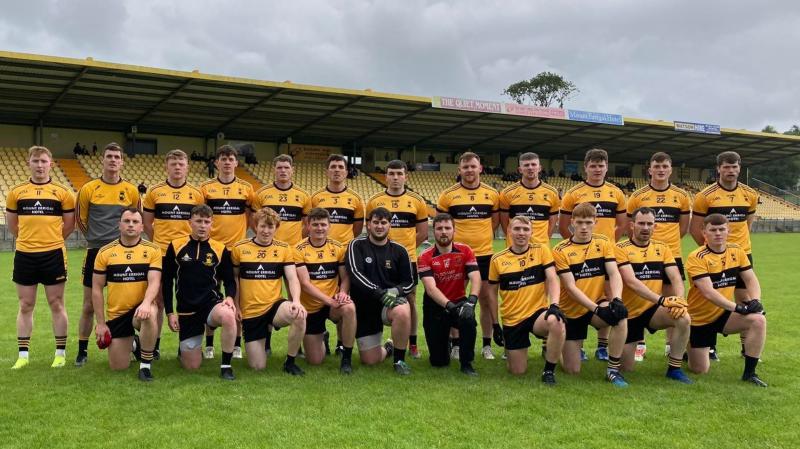 Glenswilly came from six down to just the one during the second half and can be reasonably content with their day's work with players to return, only for the O’Donnell Park residents to flex their muscles later on, with Niall O’Donnell and Eóin McGeehin coming on late on to score two points apiece. Another welcome addition on the bench, although not introduced, was Conor Morrison, who has been an absentee for two years following a serious leg injury back in 2020.

A third minute goal from Kevin Kealy was the first score for the home side, with the dual player anticipating a bouncing ball towards the Glenswilly square and slapping over the advancing Kealan McFadden.

When Ronan McGeehin and Oran Winston pointed it was 1-2 to 0-2 for the home side, with  Shane McDevitt and Sean Collum on the mark for Glenswilly. Rory Kavanagh’s team enjoyed a fruitful spell to go into a 1-5 to 0-2 lead then, with Conor O’Donnell snr, Conor O’Donnell jnr and Eamonn Doherty - also back on board - all scoring.

However, Glenswilly got going late in the half to score through Gary McFadden’s free, a  Caoimhinn Marley strike that was deflected over the crossbar by Eoin Toal and the best point of the half by Collum.

At half-time, St Eunan’s, who were against a reasonably stiff breeze were 1-7 to 0-6 ahead, with points late in the half from Winston, Peter Devine and Kealy. At the other end, Marley had popped over a long-range score.

In the second minute of part two, Conor Parke got in behind the Glenswilly defence and although his shot at goal was saved by Kealan McFadden, the St Eunan’s defender followed up with a point. 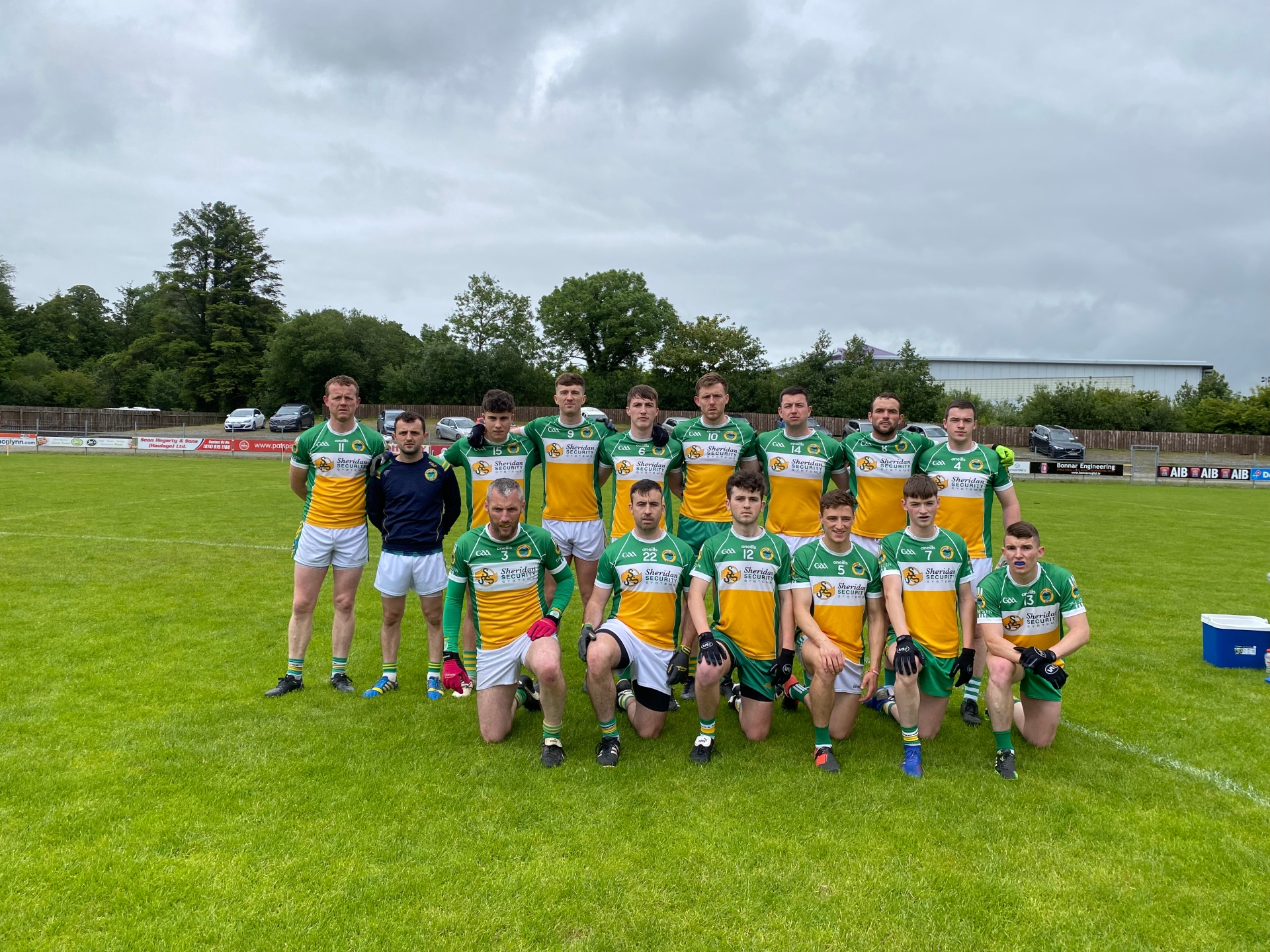 A goal and a point from McDevitt brought Glenswilly back to within a point at 1-9 to 1-8, with the point coming from a fine long-range free and the goal from the penalty spot on 39 minutes after Parke fouled Christopher McMonagle.

However, with the hosts’ able to pluck the likes of Caolan Ward, Niall O’Donnell and Eóin McGeehin from the substitutes’ bench, they would finish the strongest. O’Donnell scored two eye-catching points and was joined on the scoreboard by Brian MacIntyre, Ciaran Moore and McGeehin.

Winston scored his third of the day and was denied a goal in the closing stages following a Niall O’Donnell pass when Sean Gallagher stopped his effort on the goalline. McGeehin then rounded off the scoring.