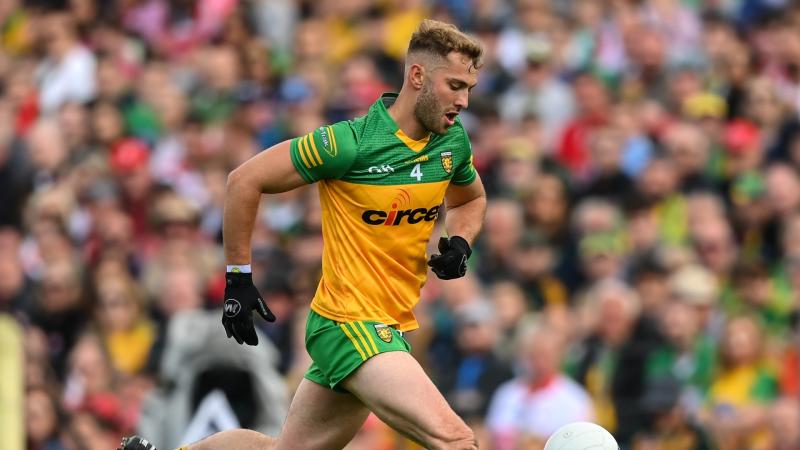 Red Hughs chalked up only their second win in the league with a narrow victory over Buncrana at the Scarvey on Sunday afternoon.

Pauric McMenamin’s goal gave Red Hughs the win, with the Killygordon side having Stephen McMenamin back for the first time this season. And while Buncrana clawed their way back into the game and went in level at 0-5 to 1-2 at half-time, it was the visitors who left Inishowen with the points.

Caolan McGonagle lined out for Buncrana and the county man carried his side’s main scoring threat and kicked three points.  The second period was also low scoring with Red Hughs just shading it by four points to Buncrana’s three, to claim the two precious league points.