Termon relegated to Division 2 with defeat at Killybegs 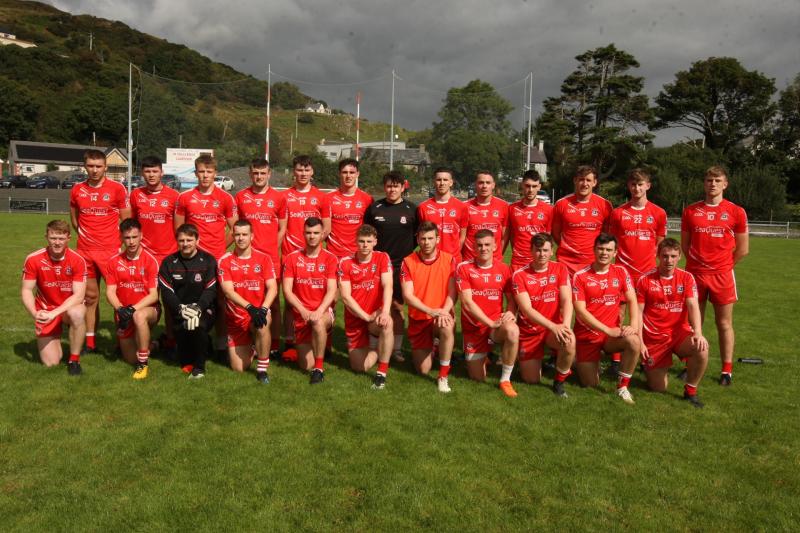 There was late drama at Eamonn Byrne Memorial Park, Fintra as Termon's stay in the top flight ended with 10th straight defeat.

Termon claimed that they had a late goal with the two umpires disputing whether the ball was over the line and referee Val Murray was in the unenviable position of having to decide from out the field.

The goal would have brought Termon level but it was not to be as Killybegs closed out the game with a  late point from Ryan Cunningham.

The Fishermen had their two county players - Eoghan Bán Gallagher and Hugh McFadden - back in action and they started brightly with a Jack McSharry palming home a goal, set up by the Cunninghams and Hugh McFadden.

They held a two point advantage at the break, 1-5 to 0-6 but Termon came back in the second half to take the lead at 0-11 to 1-7 and 0-13 to 1-8. But a second goal from  Ryan Cunningham  and some good points from Hugh McFadden put the home side back in control.

Still it remained close and the final drama was cruel on Termon, who went down fighting.