Letterkenny Gaels made a good fist of it in Milford, but it was the home side who claimed victory on a five-point margin 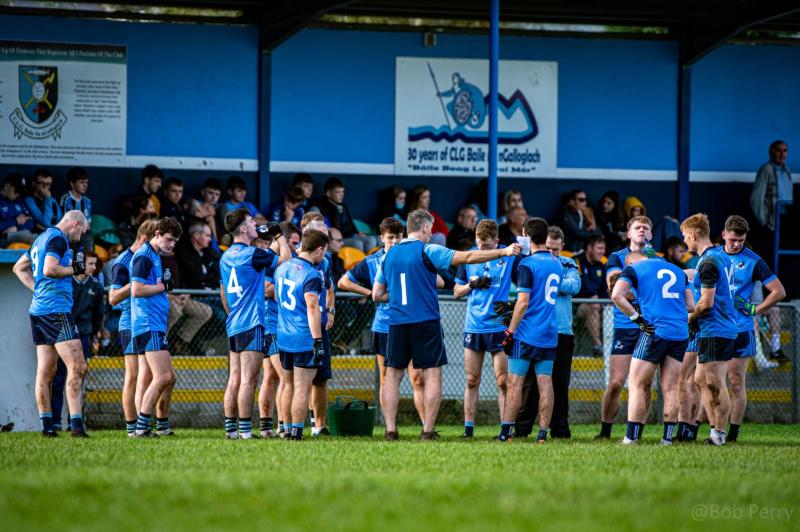 Gary Merritt and Marty Doyle scored the goals as Milford came from behind to win against Letterkenny Gaels at Moyle View Park on Sunday.

Letterkenny Gaels got off to a dream start with two goals in the opening minutes to really rock the locals on their home turf.

Ronan Frain and Cormac Cannon scored the goals for the ‘Gaels who led at one stage in the first half by six points and were still one ahead at half-time. Letterkenny Gaels led 2-3 to 0-8 at halftime.

Milford drew level early in the second half but it took the goals from Gary Merritt and Marty Doyle to seal the win against a determined Letterkenny that went toe to toe with the locals for much of the 60 plus minutes.