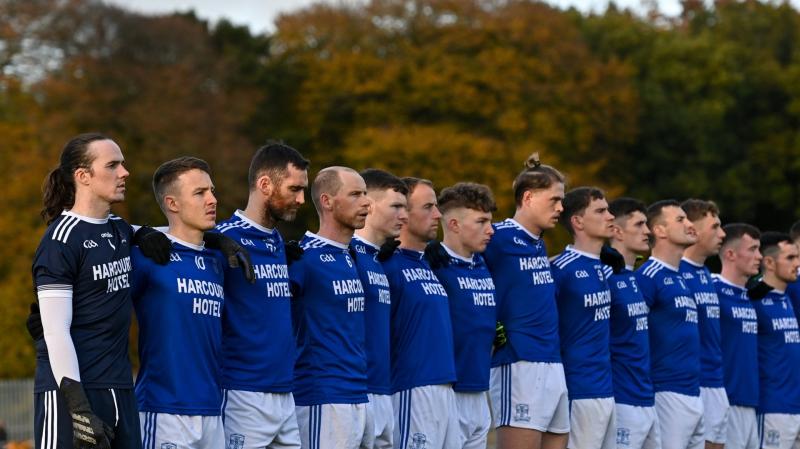 Daniel Gildea played only four minutes, but his goal in the sixth minute helped fire Naomh Conaill to victory over St Eunan's and into the All-County League Division One final.

Gildea was only just on the field, having replaced the injured Jeaic Mac Ceallabhuí, when he announced his arrival to Sunday evening’s game in style. Ciaran Thompson provided the pass and Gildea’s finish was excellent, smashing brilliantly to the top corner of Eoin O’Boyle’s net.

Gildea’s evening was soon over, too. The youngster was helped off in the ninth minute having also sustained an injury.

St Eunan’s never led here and Naomh Conaill were good value, although it was a meeting that will have no bearing should their swords meet again in a Championship arena come the autumn.

The McGeehin brothers, Eoin and Ronan, reduced the arrears but a late Doherty brace, either end of a John O’Malley score, had the hosts six in front at the changeover.

A tepid second half followed with both goalkeepers making big saves at either end early in the half. First, Eoin O’Boyle turned over Charles McGuinness’ close-ranger before McGrath beat away Jordan O’Dowd’s shot at the other end.

With the last kick of the game, Caolan Ward lashed in a St Eunan’s goal. It was little more than a footnote on an evening that neither will lend too much weight to when the bigger picture is framed.