Only one Donegal club through in Ulster is disappointing 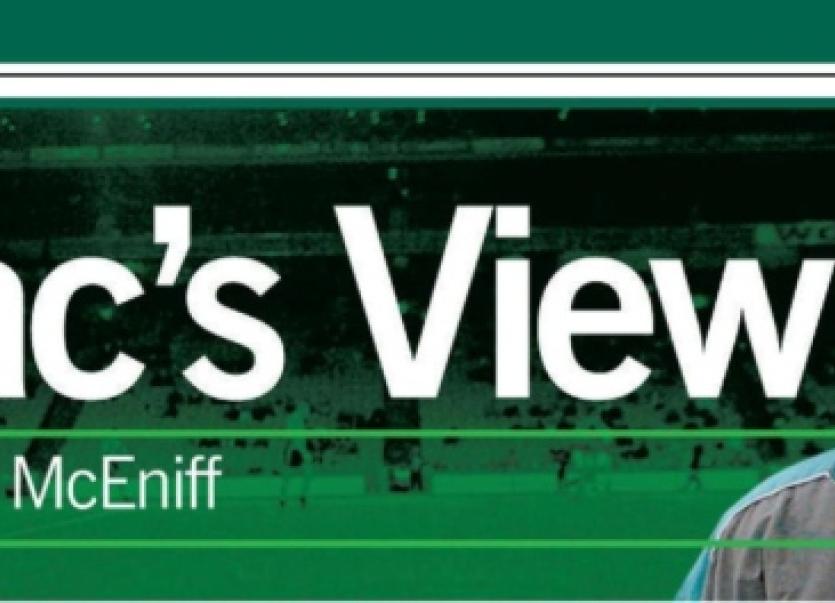 On balance, it was a disappointing weekend for Donegal clubs in Ulster with Naomh Conaill losing to Trillick and Naomh Ultan suffering a heavy defeat to Templeport from Cavan.

On balance, it was a disappointing weekend for Donegal clubs in Ulster with Naomh Conaill losing to Trillick and Naomh Ultan suffering a heavy defeat to Templeport from Cavan.

Bundoran’s win over Clann Eireann was the only good news story of the weekend.

It was disappointing to see Naomh Conaill go out, because I felt that they were good enough to give Ulster a right good rattle. They are a good side and have a good bit of experience in Ulster having reached the final in 2010.

But no matter how good a team you are you cannot afford to lose players of the quality of Anthony Thompson and Dermot’Brick’ Molloy and so early in the game.

But in fairness to them they showed good character without the boys to come from six points down at half-time to have a chance at the end to force the extra time.

It is a blow to Naomh Conaill, but I expect them to be back knocking on the door again next year. They are, by and large, a young team and they have enjoyed good success at underage in recent seasons so the supply lines are good.

Naomh Ultan will be very disappointed. By all accounts they never really got into the game at all and were on the back foot from very early.

They will be disappointed this week. But like Naomh Conaill they are a very young side and despite yesterday’s defeat and the manner of it, 2015 has been a good year for the club. They won the Division Four League and the Junior championship.

Bundoran’s win over Clann Eireann was the only win of the three and although Bundoran were the better team they made hard work of it.

It took extra-time to separate them in the end. It was a dour enough game with an over fussy referee. Bundoran started without Jamie Brennan, injured and lost Peter McGonigle, to a black card offence having already picked up a yellow card and they also lost Johnny Boyle to injury.

James Keaney, Shane McGowan, Paul Brennan and Pauric Rooney all played well in the defence while Gary Clancy had another very good game on the forty. And Christy Keaney and Tommy Hourihane were sharp in the full-forward line.