Match postponed due to heavy rain

Wednesday night's EirGrid Ulster U-21 Championship semi-final meeting between Donegal and Cavan has been postponed.

There was heavy rain in parts of the north west on Wednesday evening and the pitch in Enniskillen was deemed unplayable by Antrim match referee, Sean Laverty. The game was called off at around 7.30pm, just 30 minutes prior to throw-in and with around 1,000 spectators already in Brewster Park.

The other semi-final between Derry and Armagh, which was scheduled to be played in Healy Park in Omagh, was also postponed.

It's thought both Ulster semi-finals will now be played next Wednesday night, April 5th. Derry’s tie against Armagh will be played at Celtic Park after the Oak Leafers won a coin toss to claim hosting rights. 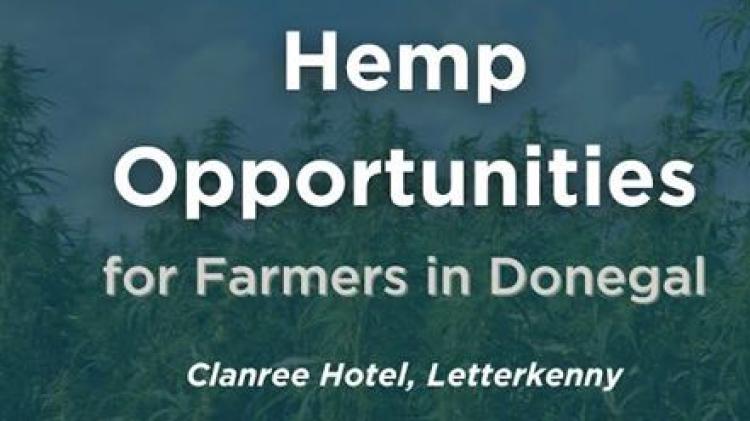