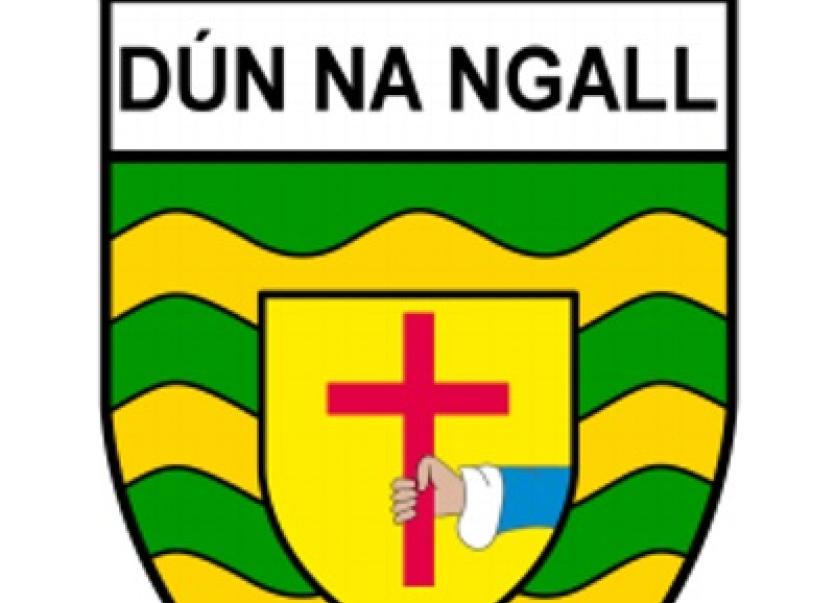 A point after 20 seconds by Christopher Price was a bright opening for Naomh Brid but before two minutes were on the clock Tadhg McGinley and Jamie McNern had goals for the home side (the latter a bit fortunate as he was going for a point, but it dipped under the crossbar).
By half-time, with Ronan O'Hare impressing, Naomh Columba were 2-5 to 0-4 ahead and there was no let up in the second half as the home side were just too strong in all departments.