Donegal had a mixed bag in 2018, Michael Murphy tells gathering 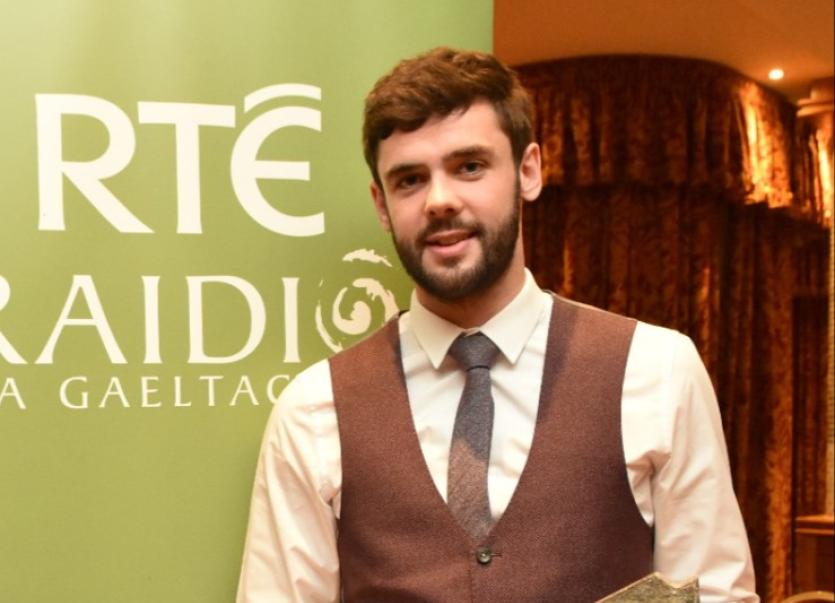 Donegal had a mixed bag of a year, Donegal captain Michael Murphy told the gathering of the great and the good of Donegal GAA at the county's awards banquet in Donegal Town, on Friday night.

The Glenswilly man, who captained Donegal for the fourth time to Ulster championship success last summer, admitted the most disappointing thing of all in 2018 was losing to Tyrone and losing out on a place in the last eight of the championship.

“It was a mixed bag really” he told master of ceremonies Charlie Collins, in a question and answer session.

“We won the Dr McKenna Cup, got relegated in the league which was disappointing, regrouped for the championship and won Ulster.

“If someone had offered us that at the start we would have taken the hand off them. But then we lost to Tyrone in Ballybofey and that was hard to take, especially when you see Tyrone ending up in the All-Ireland final.

“We will regroup now and hope to build on last year next season and we will see where that takes us.”

Up to 250 supporters, club personnel and friends packed into the Abbey Hotel for the annual awards night.

And as well as the annual awards the Donegal senior team were presented with their Dr McKenna Cup and Ulster Championship medals.

Outside Gaeltacht club of the year: Carn Domhnach