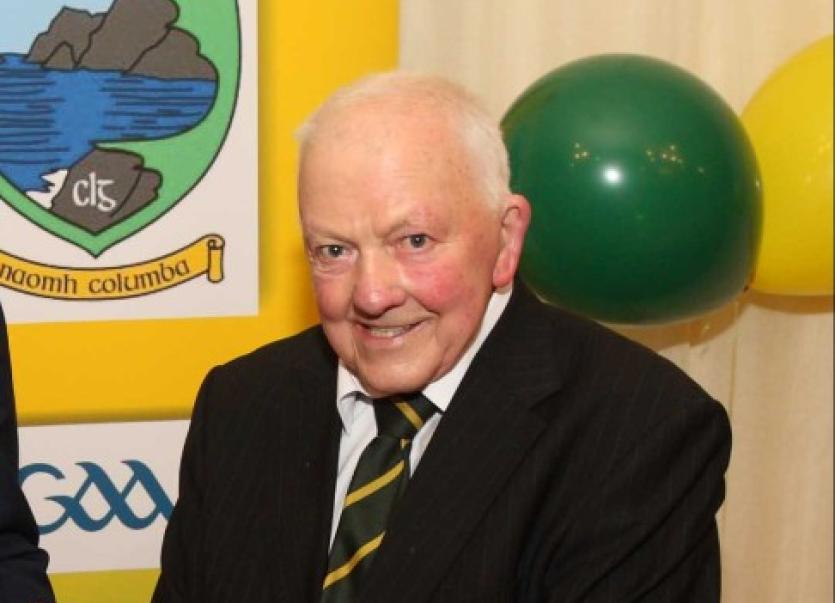 Naomh Columba GAA club and the community of southwest Donegal are mourning the sad passing of one of the area’s most respected and popular residents.

Connie ‘Beag’ Cunningham passed away in Sligo University Hospital on Wednesday after a short illness.

He was 80 and was one of the founding members of the Naomh Columba GAA club and was the club’s current president.

He is survived by his wife Angela and sons Michael, Dessie, Conal, Hugh and Shaun; daughters-in-law Siobhan, Marie, Nikki, Michaela and Aisling; brother Barney and sisters Margaret and Philomena and grandchildren. He was predeceased by his son JP.

His remains are being waked at the family home in Teelin, Carrick and he is due to be laid to rest tomorrow Saturday.

The funeral mass is in St Columba’s Church, Carrick, at 1 pm  with burial afterwards in the adjoining cemetery.