BRIAN MCENIFF COLUMN: Disappointing, but not the end of the world

Donegal can take plenty of positives from this year's Dr. McKenna Cup 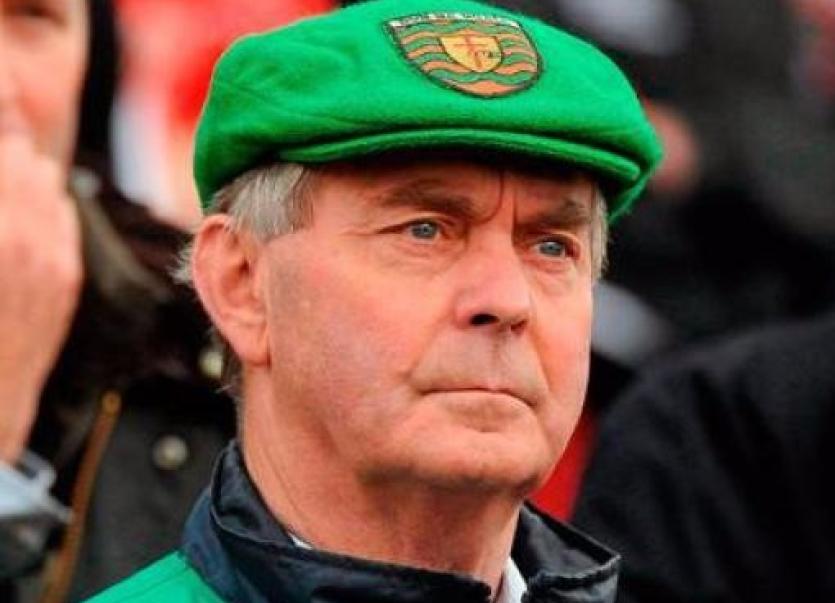 It is always disappointing when your team loses a game and it is no different after Sunday’s defeat by Armagh.
But the disappointment on this occasion is tempered by the fact that the last thing Donegal wanted was another tough, hard physical game against Ulster opposition this weekend, just a week out from the start of the National League.
Declan Bonner and his management team will have got all they wanted out of the Dr McKenna Cup.
They are now free next weekend and have a chance to take a breath ahead of the first game in Clare on Sunday week. The last thing Donegal wanted next weekend was a McKenna Cup final against Tyrone.
Overall Declan should be reasonably happy with the Dr McKenna Cup this year. He got a chance to blood a number of young players and also got valuable game-time for a number of players who have been in the squad or on the fringes of the squad in recent years.
He also got Jason McGee and Ryan McHugh back playing. Jason had been playing with the County U-20s and Ryan made his return after being sidelined due to a number of consecutive concussions.
The games will have brought the two boys on in a big way. Ryan has been a big player for us for a few years now and he is going to be one of our leaders going forward.
Jason also has tremendous potential and he showed on a few occasions in the course of the competition what he is capable of.
Sunday’s game against Armagh, although tough and physical, was a good challenge. And it was the type of opposition and game the doctor would have ordered after the three games that went before it.
We played Cavan last Wednesday night and once they want a man down early in the game it became a no contest.
The Queen’s game and the game against Down were strolls in the park and lacked the bite and competitiveness that was required to sharpen us ahead of the league.
Sunday’s game had it in abundance. First of all Kieran McGeeney fielded a very strong team and that was welcome, given Donegal’s three previous outings.
Looking back on the game it mixed the good and not so good as far as Donegal were concerned.
I thought they were poor in the first half and I feel Armagh’s physicality knocked them off their stride, something which was understandable after the three previous games.
In fairness, Donegal did step up in the second half and possibly could have won the game, though in fairness I felt Armagh just about deserved to win - but it could have gone either way.
My own clubman Jamie Brennan had his best game so far and was Donegal’s best player, picking up the man of the match award.
It was good to see him play well and he still has a lot more to offer.
Declan will have learned more about his team and individuals from Sunday’s game, even though it ended in defeat, than he did from the other three games.
It is a matter now of learning from the game and working on a few things that need to be addressed ahead of the start of the league.
Elsewhere, I'd like to offer best of luck to Red Hughs in the All-Ireland Junior semi-final on Sunday against Easkey from Sligo.
And it was a good to see a big crowd turn out for ‘A Game for Owen’ in Ardara on Saturday evening.
Finally, commiserations to Naomh Columba on the recent death of their club president Connie ‘Beag’ Gillespie and to Termon on the death of their chairman Danny O’Donnell at the weekend.
Ar Dheis Dé go raibh a ainmeacha.