Michelle is back as Donegal Referees' Administrator

The appointment is for one year 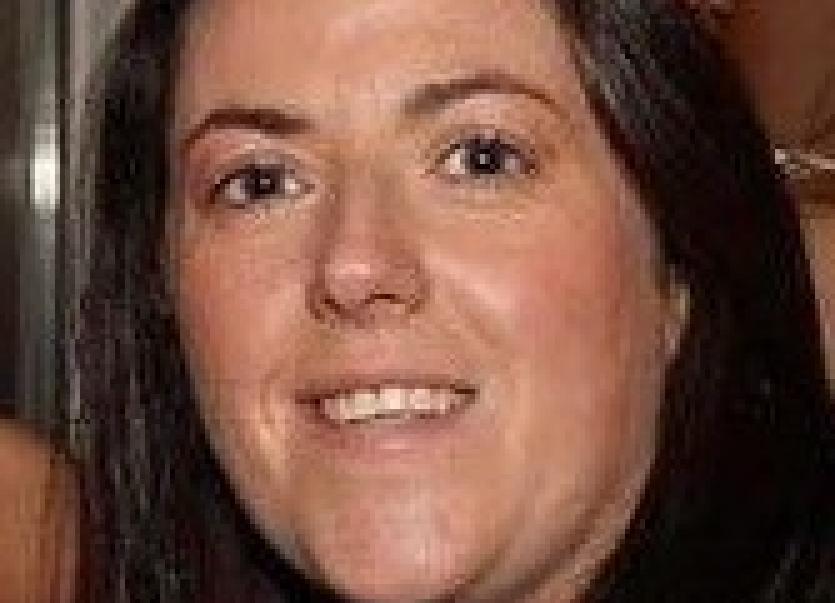 Michelle Bennett Adair, the outgoing Donegal Referees’ Administrator, has been appointed to the position for another year.

The former Southern Regional Board official and Ardara native was appointed to the position at Monday night’s adjourned county committee meeting.

She was returned unopposed to the position she took up for the first time last year.

Her appointment was ratified at Monday night’s meeting.

The meeting was adjourned as a mark of respect to Termon club chairman Danny O’Donnell who died on Sunday after a short illness.