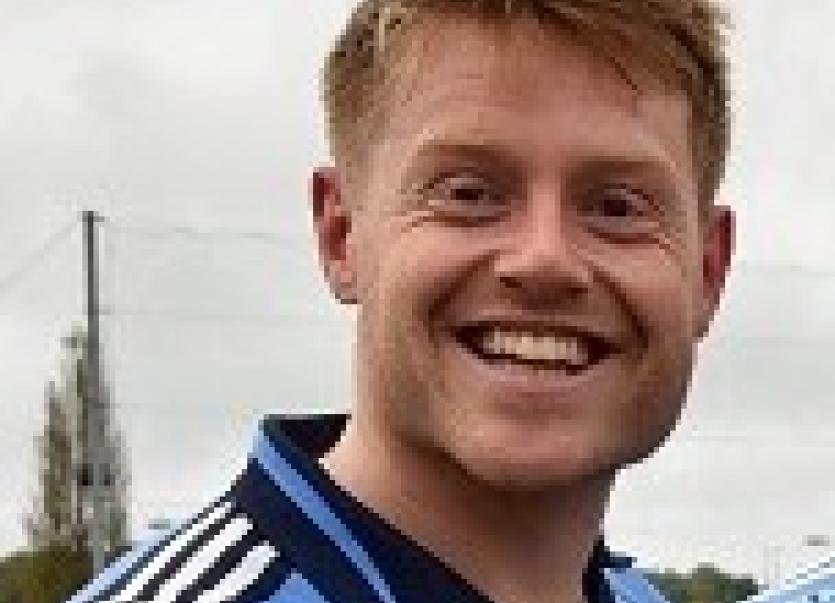 Donegal will be going all out to clinch a place in the Ulster U-16 Buncrana Cup final when they face Cavan, tomorrow (Saturday) in Sean MacCumhaill Park. (Throw in 2 pm)
After a landslide victory over Fermanagh and a much closer and hard fought win over Tyrone last Saturday, Donegal are in pole position to reach yet another Buncrana Cup final.
"It is a matter of building on last weekend's win over Tyrone. That win will count for nothing if we don't win again against Cavan," said Donegal manager Luke Barrett (pictured)
Donegal produced a good second half performance after conceding two softish goals against Tyrone, both in the first half, to go in at the break five points down.
"The lads showed tremendous character in the second half and we were very pleased with the performance especially when they came back level in the game late on."
Wing forward Blake McGarvey hit four of the Donegal second half points while Cian McEntee, David Boyle, Oran Patterson 0-1 each, Caolan McClintock, Christopher Mulligan 0-2 each were also were among the Donegal scorers.
Tiarnan McBride, Kyle Murray, Drew McKinney, Stephen McFadden, Caolan McClintock were the other Donegal players to put in big performances against the O’Neill County.
“Cavan were one of the top teams in Ulster last year and were beaten in the final by Derry,” said Luke Barrett.
“They will be coming to Ballybofey going all out to get back to the final again. We will just get the head down this week and get ourselves right for the challenge Cavan.”