The games were called off this morning following a pitch inspection 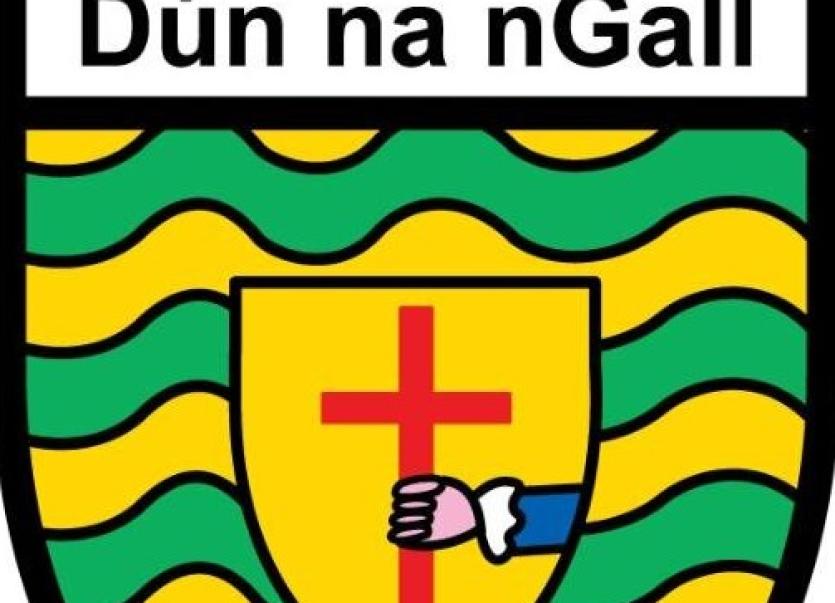 Donegal’s minor and U-16 games due to played today in Ballybofey are off due to overnight snow.

Donegal were due to play Cavan, in a double bill of games at Sean MacCumhaill Park. The minor game between Donegal and Cavan in the Ulster Minor League was timed for a 12 noon throw-in. And the two counties were also due to go head to head in a second round game in the Ulster U-16 Buncrana Cup. This game had a throw-in time of 2pm. But following a pitch inspection this morning MacCumhaill Park, was deemed unplayable.

The games will be refixed. 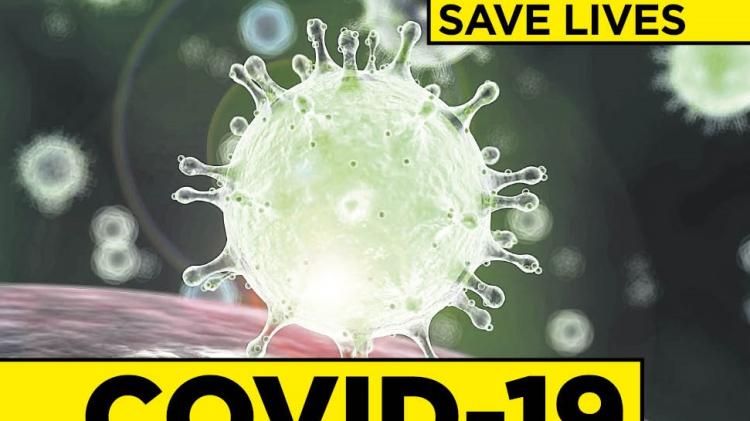