Death of a stylish player and great all round GAA man 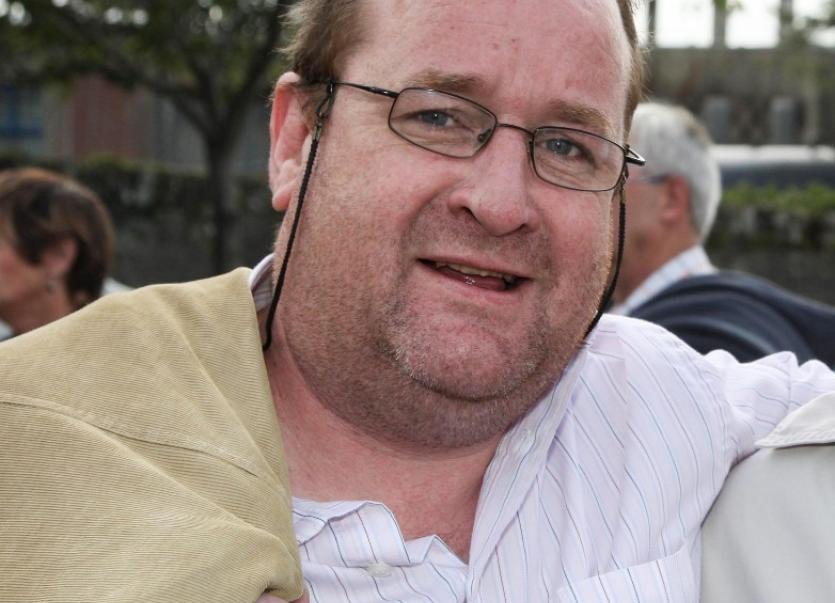 There is great sadness in Letterkenny this morning as news emerged of the death of well known publican, sportsman and St Eunan’s stalwart Raymond Blake.

Raymond who was 56, his birthday was on February 3, passed away in Letterkenny University Hospital following a short illness. He was diagnosed with cancer six weeks ago.

The late Raymond, of the renowned and iconic Blake’s Bar, on Main Street, Letterkenny, was  an all round sportsman, but Gaelic football was his first love.

He was a stylish forward in his playing days at St Eunan’s College and with the St Eunan’s Club and he won championships at all levels with the club.

But it was as a coach and manager that he enjoyed his greatest success. He guided the club to numerous underage championships right up to U-21. And he was a mentor and coach to the great St Eunan’s team from 1997 to 2000 that won a number of championships.

He is predeceased by his father Harry Blake, a former county footballer who passed away two years ago.

Annoucing his death on the club website Club St Eunan's PRO Jonathan Foley wrote; “I write this with a heavy heart to inform of the sad passing of Raymond Blake this morning.

“A devoted clubman, who was always highly regarded for his many years of service to the club as a player, a coach and a long term sponsor.  More than that, he was a family member to a number of our members as well as being a great friend to so many more.

“At this time of writing, we have no further details on the arrangements as yet, but we will be sure to let you know once we do.

“As a club and a community, we would also like to express our most genuine and sincere sympathies to Raymond's family, friends and loved ones. A great character like him is going to be sorely missed, but he will undoubtedly live on in the hearts and minds of all who knew him.