Donegal led at one stage in first half by four points 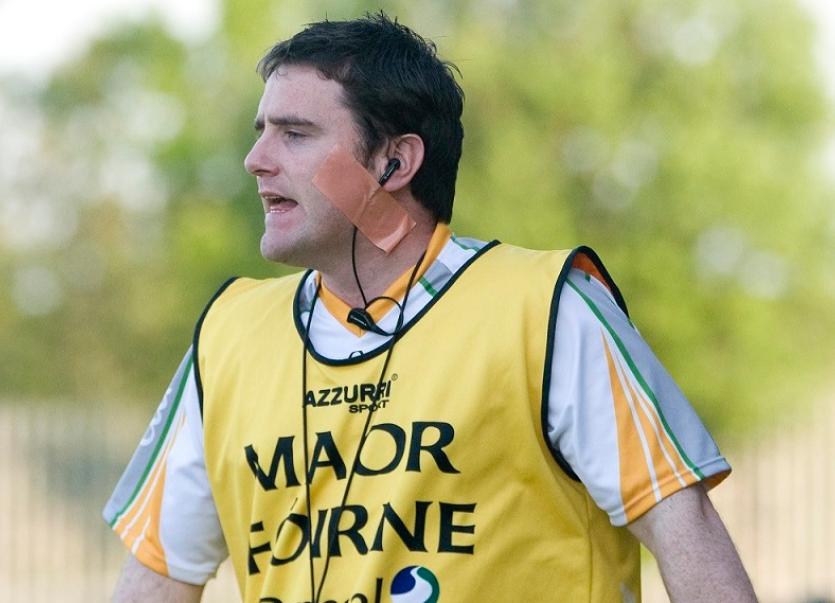 Donegal suffered a second defeat in-a-row in the Ulster Minor League when going down to Sligo  this afternoon in Ballybofey.

There was just a point between the sides at the finish but Sligo were the slicker and more cohesive outfit once they got into the game.

Donegal lost out to Tyrone in previous game. The defeat also ends Donegal's interest in the minor league with a game still to play against Cavan.

It was a disappointing outcome for Donegal who opened at a lightning pace and went at Sligo from the off.

Ciaran Moore and Caolan Dunleavy were on the front foot in the middle of the field and Jamie Grant, Eric Carr and Senan Rooney were enjoying loads of possession.

But despite their early dominance against a Sligo team that hadn’t got off the team bus, Donegal had to wait until the eighth minute for their opening score.

Those early wides was ultimately proved to be their undoing as they should have been out of sight before Sligo got their game going.

Jamie Grant, Eric Carr and Senan Rooney were guilty of a number of bad wides as Donegal posted seven wides before Daryl Maguire opened the Donegal account with a fine point.

That was on eight minutes and the locals seemed to have adjusted their radar shortly after as Johnny McGroddy landed a well taken point and Eric Carr struck for the game’s first goal 15 minutes into the half.

Carr finished off a good move that began with Moore winning possession before quickly transferring to Paul O’Hare who slipped the ball to Rooney who sent Carr clear.

Donegal now led by 1-3 to 0-1, Eoghan Smith had opened the Sligo account a couple of minutes earlier.

Joseph Keaney with a fisted point and Smith again reduced the margin to four before Senan Rooney made it a five point game again four minutes to half-time.

Conor Finn and Lee Deignan added points to keep the Yeats County men in touch before the Donegal defence was breached and Conor Matthews got in for a goal and the lead for ]Sligo for the first time.

And with the Sligo tails up Smith and Matthews added further points to go two up before Ryan Graham converted a late 45 for the locals. Sligo amazingly after being outplayed for 25 of the 32 minutes led 1-6 to 1-5 at half-time.

Sligo had the better of the early exchanges on the resumption with Oran McDonagh and Smith landing points to extend the advantage out to three points, 1-7 to 1-4.

Donegal failed to fire at all in the third quarter and they were totally at sea until second half replacement Shane Monaghan struck for Donegal’s second goal, seconds after replacing Eric Carr.

For the goal Daryl Maguire, who had a good game, won a mark from a Sligo kick to set up Monaghan who made no mistake from ten metres.

But the Sligo response was swift as Ciaran McKeon, Matthews and Oisin Gorman responded with four unanswered points.

Donegal did press in the closing minutes but had to settle with points from Monaghan, Eoin De Burca and Eoghan Martin.