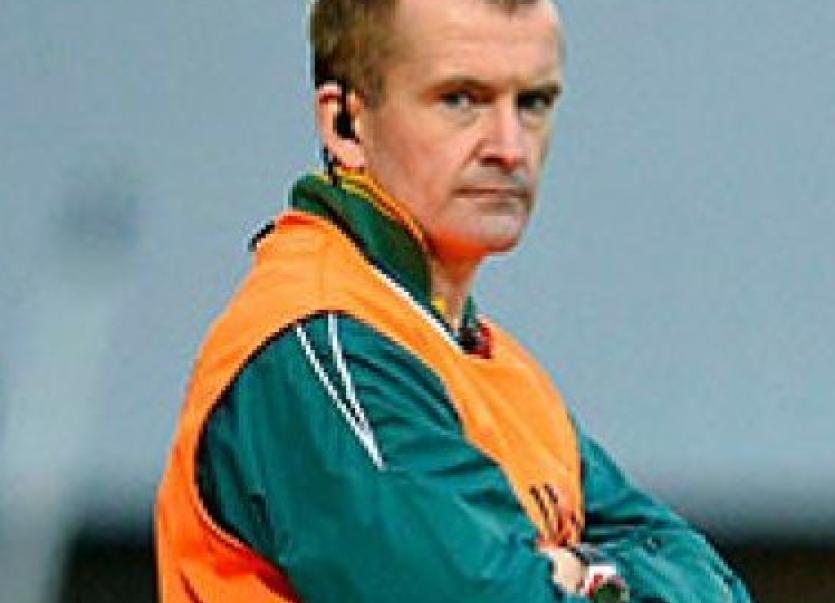 Donegal have conceded home advantage for the last of their group games in the Philly McGuinness U-20 Development League.

The game against Tyrone was originally fixed for Saturday May 25, in Ballybofey. But it will be now played in Brewster Park, Enniskillen as a curtain raiser to the Ulster Senior Championship quarter-final meeting of Donegal and Fermanagh, with a 12 noon throw-in.

This has been confirmed by the Ulster Council.

The request for the move was made by Donegal and it is a timely one. It will give Donegal manager Gary McDaid and his squad a run out on Fermanagh’s home ground ahead of their Ulster U-20 Championship opener against  the Erne County, at the end of June.

Donegal are due to meet Fermanagh, in the championship, in Brewster Park, on Friday night June 28.

Meanwhile. Donegal who lost their first round game against Mayo, on Bank Holiday Monday, in Ballina are on the road again this weekend.

They face Roscommon on Sunday in Dr Hyde Park. This game is the curtain raiser to the first round Connacht Championship meeting of Roscommon and Leitrim.