Kilcar go top of Division One on their own after another win over Gaoth Dobhair, in Magheragallon

It is now five wins from five games for Kilcar 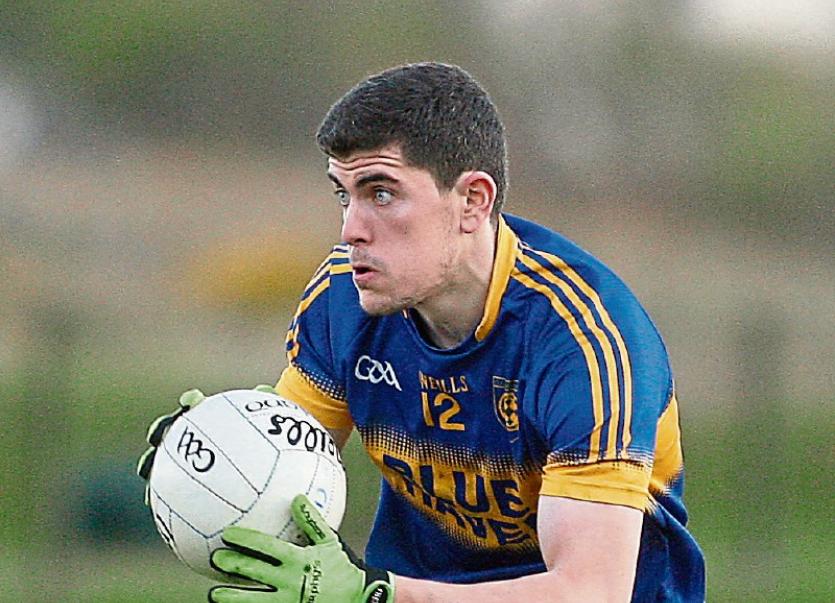 Kilcar are outright leaders in Division One of the Donegal All-County Football League following their two point win over Gaoth Dobhair in Magheragallon on Sunday afternoon.

Stephen McBrearty and Pauric McShane scored the goals in the second half that set Kilcar on their way to a second victory over Gaoth Dobhair in six days.

The two teams were once again without their county players for what was a backlog game.

Kevin Cassidy returned for Gaoth Dobhair but they were down Peter McGee,  Jason McBride and Eamon Collum from Monday’s starting fifteen.

First and foremost this was a right good game of football with quality scores from both sides with Matthew McClean and Mark Sweeney and McBrearty landing fine points for Kilcar.

Conor Boyle and Sean Doherty, with three points each all from play, were the leading marksmen for the hosts while veteran Cassidy netted the goal for the locals.

Gaoth Dobhair, once they settled, had the better of the second quarter with Sean Boyle (3), Sean Doherty and Odhran MacNiallais all hitting the target.

Kilcar got the second half off to a perfect start when Stephen McBrearty converted from the spot after Conor Doherty was hauled down as he bore down on the Gaoth Dobhair posts.

Doherty was very effective in the middle of the field alongside Ciaran McGinley.

By the 40 minute mark Kilcar, who are masters of the possession game, had moved four ahead.

Niall Friel, Cathal Gillespie and Sean Doherty all landed good points while a Matthew McClean brace meant Kilcar were still three up when Pauric McShane got on the end of a good move to drill home goal number three.

The second green flag opened up a six points, 2-10 to 0-10 lead, with a little under ten minutes remaining.

And a late Gillespie point and a Kevin Cassidy fisted goal in the dying seconds only served to narrow the gap.

Kilcar are now two points clear of Naomh Conaill and St Eunans with them all having played five games.

It was a first defeat in four games for Gaoth Dobhair.