MAC'S VIEW: It was a good weekend for underage county teams

Donegal minors had a good win over Armagh, on Saturday evening and the U-20s had a big win in Roscommon on Sunday 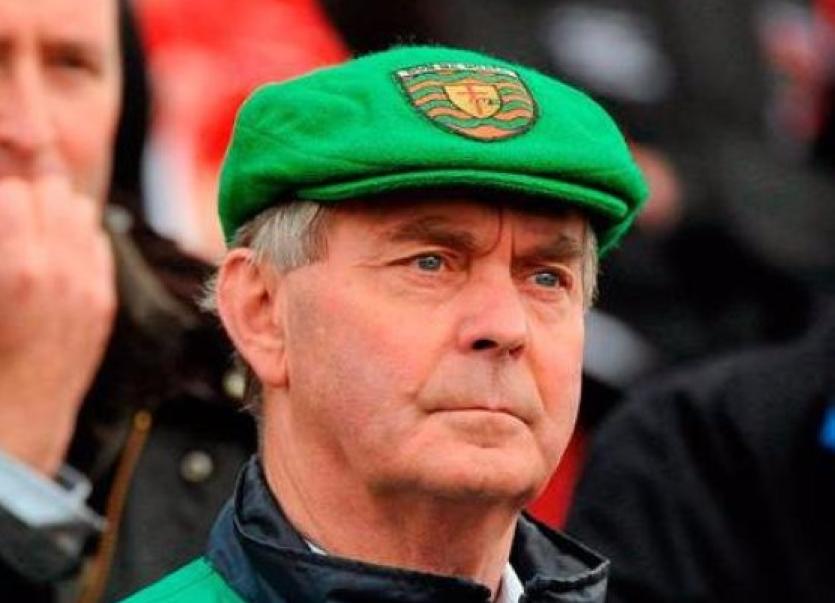 It was a good weekend for the  county at underage level with the minors and the U-20s recording big wins.

It is good to see and it’s  a reflection of the work been done at club and development level in the county.

On Saturday evening the minors/U17s bounced back from their first round defeat by Tyrone with a six-point win over Armagh in MacCumhaill Park.

This was a good result even though they made it more difficult than it should have been. They allowed Armagh back into the game after getting off to a great start and going four points up. They looked a class apart  and made Armagh look very ordinary in those early exchanges.

But Armagh scored a goal against the run of play when Donegal were 0-7 to 0-4 up and  they found themselves a point down at half-time.

Again after drawing level they again were opened up for an Armagh goal and despite going four down again, they showed good character and young Shane Monagan was introduced and scored two goals.

He is a nephew of Brendan Devenney so the bloodline is good and if he turns out to be as good as Brendan then it will be very good news for Donegal.

Young Johnny McGroddy kicked nine points and is a real livewire and is another of a line of quality young forwards coming up through the underage ranks in the county.

The minors now face Cavan away next Sunday evening in Breffni Park and are just one game away from a place in the Ulster semi-final.

The U-20s went to town against Roscommon in the U20 League. Paddy Dolan and  Mark McAteer scored three goals each and Shane Gillespie and Colin McFadden one each in what was an emphatic 8-9 to 2-9 win over the Rossies down in Hyde Park.

It is hard to know what to make of the result. But it was a good response to losing to Mayo the previous Monday.

There was disappointment for the senior hurlers  in the Christy Ring Cup and the minor ladies in the Ulster minor final. The girls lost against Monaghan and I heard the manager James McGinley on the radio and he was disappointed but had no complaints -  Monaghan were the better team.

Wicklow beat the hurlers by six points in O’Donnell Park which was a good enough result against one of the top teams, in the Christy Ring Cup.  Donegal scored 1-15 which is a decent enough scoreline against a top side.

The big difference was that Wicklow scored four goals.

But overall it was by all accounts a good performance from a young team that is very much in a big transition following a number of high profile retirements at the end of last year.

A number of quality hurlers also stepped away which is a pity because if they were still available they would be even closer to the likes of Wicklow, and Derry and Down, the other two teams in their group in the Christy Ring competition.

Finally this week, Kilcar are on top of the Division One table after another narrow win over Gaoth Dobhair, this time in the league. They certainly are the form team in the county and the only unbeaten team in the league.

They are certainly getting stronger and have more strength in depth this season than they’ve had in the last few years. Players like Mark Sweeney, Andrew McClean, Brian O’Donnell and Conor Doherty are coming into their own and are quality footballers.

The look the best equipped to challenge Gaoth Dobhair in the championship.