This is the recommendation of the Ulster Council 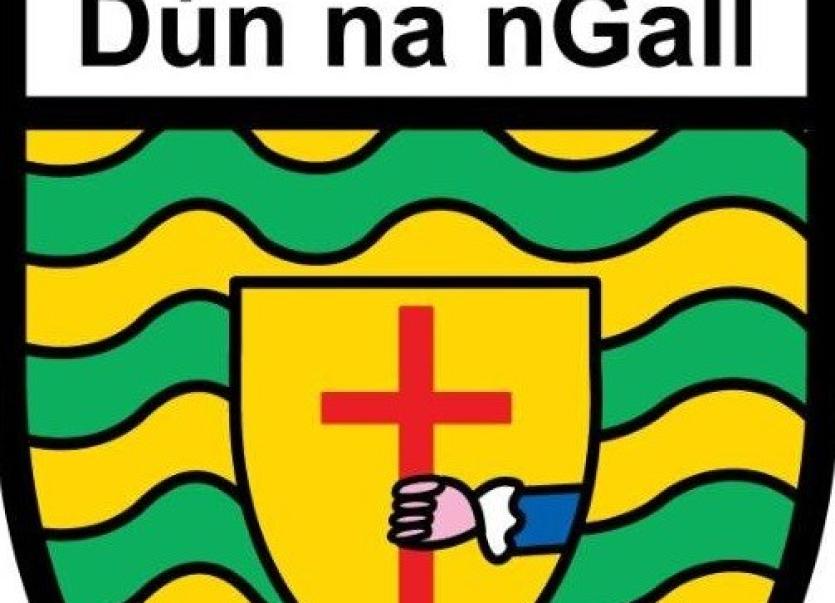 Killybegs have successfully appealed a Donegal county board decision to award the points for a recent unplayed league game to an opposing club.

The game in question was the Division Two All-County League meeting of Killybegs and St Nauls which was fixed for Fintra on Sunday week last.

After hearing the Killybegs appeal against the decision the Ulster Council Hearings' Committee has recommended the game be re-fixed.

This has been confirmed by the secretary of the Donegal Competitions Control Committee Declan Martin.

“The Ulster Council has recommended the game should be re-fixed,” said the CCC secretary.

The Donegal CCC, as the decision was only made last night, haven’t had time to discuss the outcome of the appeal. While the CCC have the option of appealing the decision of the provincial body they are unlikely to do so and the game will be re-fixed.

“We are delighted with the decision. We always felt we had a good case,” said a Killybegs club spokesperson.

The game did not go ahead after confusion over the availability of county U-20 players.

Killybegs have four players in Gary McDaid’s county U-20 squad who face Fermanagh tonight (Friday) in the Ulster U-20 championship in Brewster Park.

The game was fixed for the Sunday afternoon. The U-20 squad were on a two day  pre-championship training camp in Letterkenny on the Saturday and Sunday morning of that weekend. They stayed overnight in the Mount Errigal Hotel.

The club were informed by the county board after seeking clarification on the matter that the U-20s were available from 1 pm on Sunday.

However, the game did not go ahead and the Donegal CCC awarded the game to St. Nauls.

Donegal U-20 manager Gary McDaid, insisted in response to a query on the matter at last Friday’s U-20 pre-championship press briefing, that he had not stopped players playing for their clubs on the weekend in question.

“We finished up on the Sunday at lunchtime and the players were free after that to do what they wished and I did not tell the players not  to play for the clubs.”