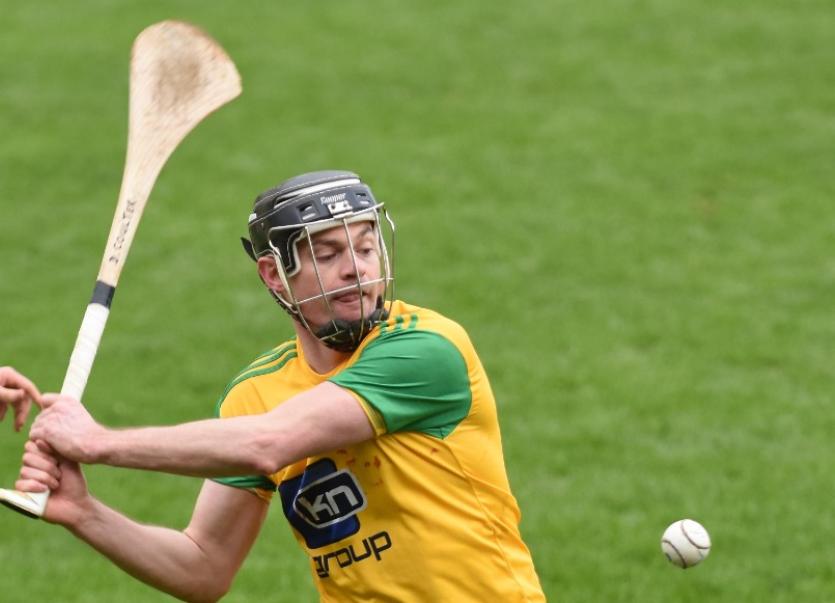 Declan Coulter was in fine scoring form against MacCumhaills

Declan Coulter was in fine form as Setanta turned cruised to a comfortable win over neighbours Sean MacCumhaills in Setanta Park, Killygordon, on Saturday night.

Danny Cullen, Mark Devine and David Flynn also were in fine form as they hit five points on a night the locals had seven different scorers while county man Ciaran Matthewson posted all of MacCumhaills point with corner forward Josh McGhee netting the MacCumhaills goal.

Setanta led 0-18 to 0-6 at half-time before hitting cruise control in the second period with Coulter taking up where they left off at halftime.

Despite the defeat MacCumhaills will join Setanta in the championship semi-final following their earlier round wins over Buncrfan and Burt. 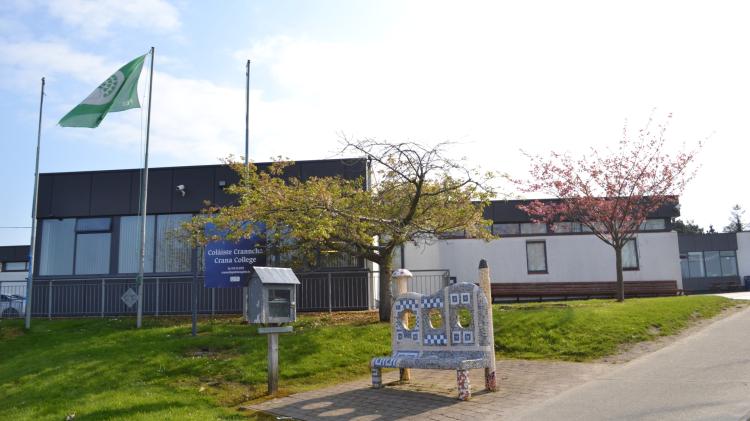