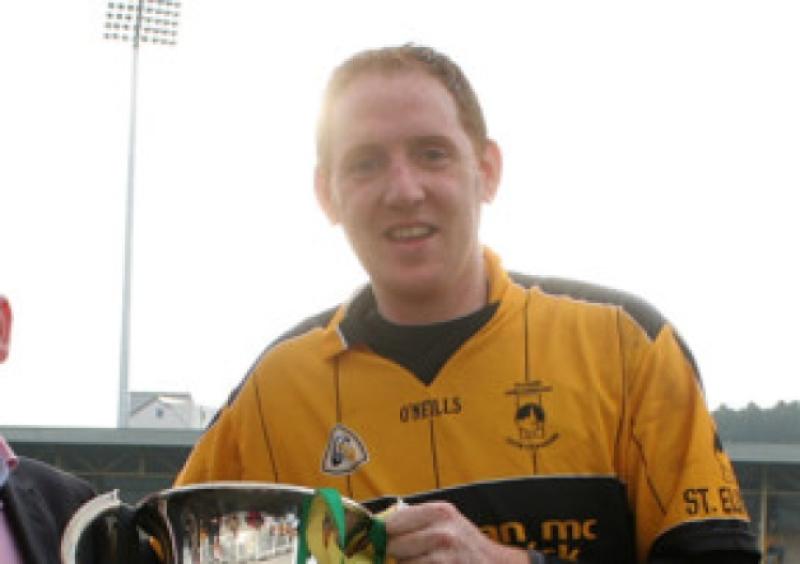 The tail has been accused of wagging the dog when it comes to GAA fixtures in Donegal this week by one leading club manager.

The tail has been accused of wagging the dog when it comes to GAA fixtures in Donegal this week by one leading club manager.

This follows the decision of the Donegal Competitions Control Committee to call off all of tomorrow’s programme of games in Division One of the All-County Football League.

“It’s the tail wagging the dog very much here in Donegal when it comes to fixtures and playing of club games,” blasted Ardara senior team manager Adrian Brennan, when contacted on the matter by the Democrat. Brennan insisted he was speaking in a personal capacity.

“Club players have had enough and they are simply not going to take any more. I’m a grassroots person and I’m also a supporter of the county team. But as I see it we have a two tier system. The GAA is very professional at one level and very amateur at the other.

“The GAA are going to have to realise they are dealing mainly with students and young professional people and they are not going to tolerate being treated in such a manner.”

Veteran St Eunan’s player, John Haran, a former county player, was equally critical of the decision and he laid the blame squarely at the door of the CCC and county manager Jim McGuinness.

“The fixture was made and when the clubs turned down the request the schedule should have gone ahead as planned. It is a crazy situation,” fumed Haran.

“Club players are being treated like dirt and it is very unfair and unless something is done about it and a stance is taken players are going to be lost in their droves to the Association.”

The St Eunan’s man also went on to say that he accepted that it was not only a Donegal problem, but a national problem.

“Croke Park need to take a stance and implement a national strategy and fixture schedule because at the moment county managers are ruling the roost and it simply isn’t good enough.”

Facebook and Twitter also have been in overdrive since the decision became known with the vast majority of comments totally against the decision.

The decision to call off the games was taken by the Donegal CCC after clubs rejected a request from Jim McGuinness to play all tomorrow’s games involving county player as ‘Star Games.

Star Games are where clubs play games without their county players and are matched as near as possible against teams of equal numbers of county players.

The manager based his request on the fact that after a heavy seven days’ training camp that the risk of injury was too great for his players, a request that the CCC secretary Sean McGinley told the Democrat he felt was a reasonable one.

The Donegal squad are due to fly back from a week-long training camp in the Algarve, in Portugal tonight (Thursday).

“We put the option of playing ‘Star Games’ out to the clubs and the vast majority of them rejected the idea. A number were quite happy to play without their county men and others were not so we decided the best thing to do was to call off all the games involving county players,” said Sean McGinley.

Donegal regulations allows for four star games in a season. However, Sean McGinley told a recent county committee meeting that they were reluctant to play too many star games early in the season.

The CCC secretary confirmed yesterday that Donegal only played two ‘Star Games’ in 2013 despite the fact that the county regulations allow for four games.