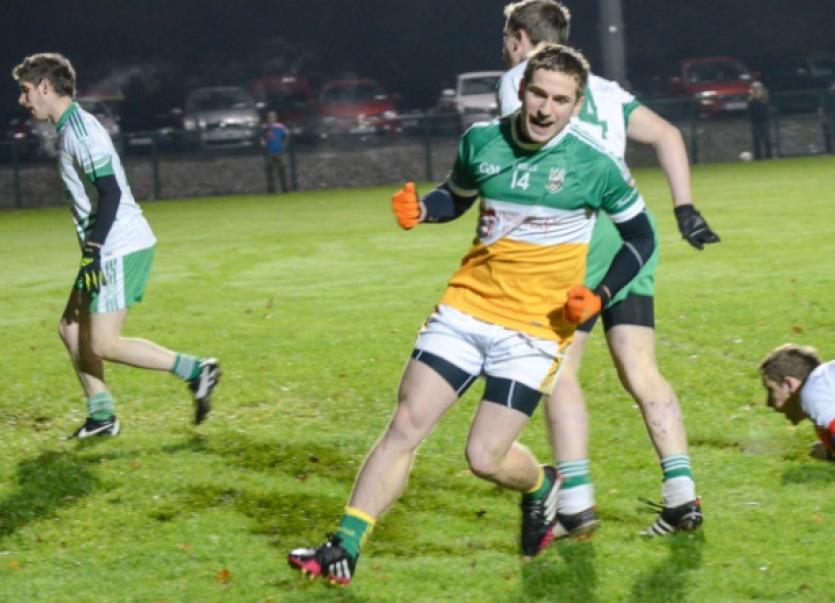 Two moments of Darach ‘Jigger’ O’Connor magic for Buncrana, lit up this highly entertaining affair at Glenswilly on Saturday evening.

Two moments of Darach ‘Jigger’ O’Connor magic for Buncrana, lit up this highly entertaining affair at Glenswilly on Saturday evening.

The tiny but highly talented corner forward hit two crucial goals, one in each half, to haul his side back into contention against the Griffin clan-inspired Mountcharles men who looked the better side for considerable periods.

But full credit to Buncrana, who trailed for much of this match, but never yielded in a game ruined by a bitter wind.

O’Connor grabbed his first goal in the 26th minute when he was put through by the impressive Garbhan Friel who dispossessed a St Naul’s player with a thundering legal shoulder charge.

‘Jigger’ took the pass and coolly slotted the ball under St Naul’s keeper, Lee McBrearty, to leave St Naul’s winning by 0-7 to 1-3 in a wind-assisted first half.

And the youthful senior county panellist struck again to hit one of the most unusual scores ever seen in Glenswilly.

St Naul’s led by 0-8 to 1-4 at the interval, mainly thanks to the surging runs of Barry Griffin and Stephen Griffin’s accuracy from placed balls and from play.

They brought Fiachra McGinley out to crowd the midfield sector in the third quarter and sprinted clear through some excellent points from Barry Griffin and a wonderful left-footed effort from Stephen Griffin to put them ahead by 0-11 to 1-4.

But St Naul’s keeper McBrearty had a touch of hero and villain status in the 36th minute.

McBrearty did superbly to block out a thundering shot from Buncrana’s Kevin O’Loughlin.

But 20 seconds later, he hesitated as he caught a hopeful lob in the square where O’Connor managed to flick the ball from his grasp to the net.

And this arch opportunity brought Buncrana back to life for the second time in this well contested affair.

Buncrana’s second goal did not deflate the Mountcharles lads who hit back with two more points from the inevitable Stephen Griffin to leave them ahead by 0-13 to 2-4, 15 minutes from time.

But wind-assisted Buncrana dug deep as they lost O’Connor through injury and county minor star John Campbell sent over a free to leave just two points between the sides with 14 minutes to go.

The final quarter was played at a frenetic pace with Buncrana’s Odhran Doherty getting the last two vital equalizing scores.

Buncrana’s Kevin O’Loughlin picked up a black card, as the tempo quickened in the run in to the finish.

Both sides had a number of chances to clinch victory but Stephen Griffin and John Campbell were off target for their teams.

On reflection, a draw was probably a fair result and Buncrana can thank ‘Jigger’ O’Connor who was quiet for long periods, but who struck with deadly effect when it really mattered. 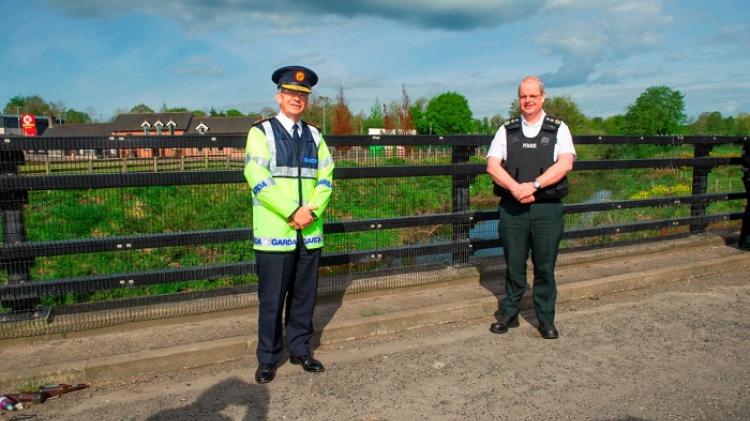