Credit to our boys for staying in game - Ward 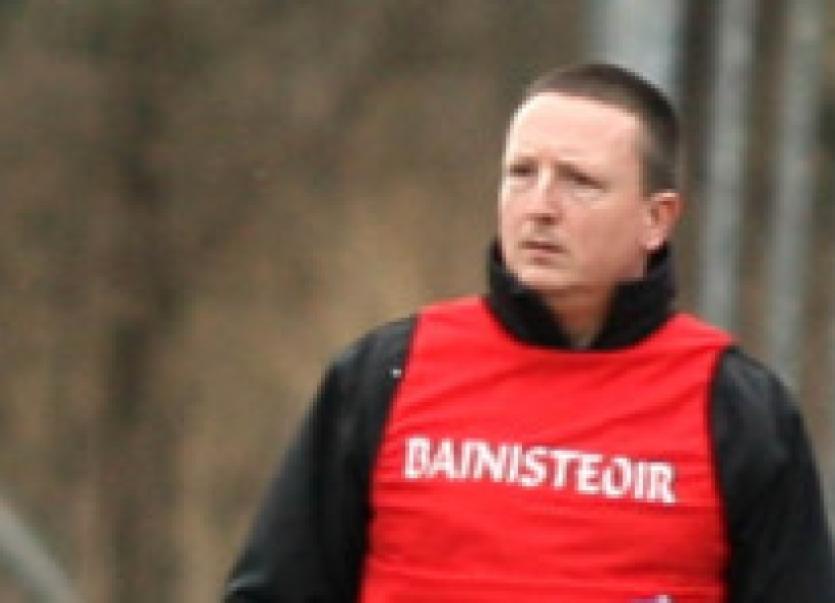 Colaiste na Carraige manager Noel Ward praised his team for staying in the game for so long against St. Eunan’s.

Colaiste na Carraige manager Noel Ward praised his team for staying in the game for so long against St. Eunan’s.

Ward felt that the strength in depth that the Letterkenny side had was the differnce in the end in their contest in Fr. Tierney Park, Ballyshannon on Saturday.

“You look at what they were taking off the bench there. Physically and ability wise, they had good depth in their squad. We always felt that at some stage, while we had 29 in the panel, we had three or four of the same ability as the starting fifteen. It was a problem for us,” said Noel.

Asked if it would have been a help to have Stephen McBrearty and Martin Byrne fit for the fray, he said: “We had to do that last year too. It is disappointing that part of it, but having said that we felt we would have struggling getting out of our own championship (in Donegal) without the two boys to start with. In all honesty our game agaisnt The Rosses, Dungloe, was probably our toughest game in that. There was just four points in it.

“There today, did we play as well as we can play? I don’t think we did, but maybe that’s a bit of credit to the intensity and pressure that the Eunan’s boys put on us. They are a slick outfit, there’s no doubt about it, but I felt we would have been a lot closer than we did.

“I think we gave away a lot of ball. We also had a number of frees that went abegging. When you count those things up, in these kinds of games. It is fitting of the standard of an All-Ireland quarter-final, it’s the small mistakes that are going to cost in the end.

“Giving away the goal was the difference. They were able to keep that distance then until near the end. It’s a credit to the boys that they stayed in the game for so long,” said Noel.