Classy Kilcar too hot to handle 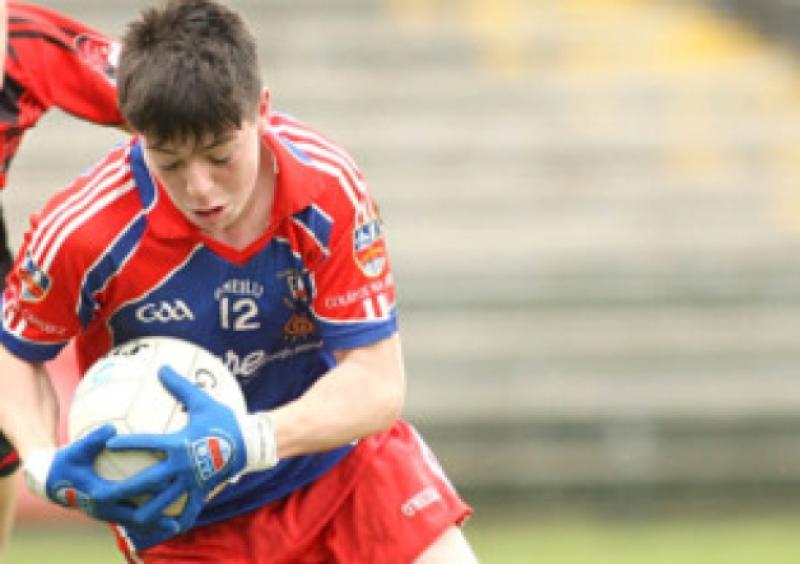 Kilcar had it much easier than expected on Friday night when they ran out comfortable winners over a depleted Ardara in Towney.

Kilcar had it much easier than expected on Friday night when they ran out comfortable winners over a depleted Ardara in Towney.

John McNulty was also shy two of his most important components in Michael Hegarty and Mark McHugh. It wouldn’t be an exaggeration to say that Ardara were second best in most if not all areas of the park at the weekend. By the 21st minute, the hosts deservingly led 0-8 to no score. It took until the 27th minute for Ardara to finally get off the mark courtesy of a Brendan McNelis free.

Prior to that Patrick McBrearty (0-5,2f), Eoin McHugh and Mark Sweeney (0-2) all hit the target in an explosive opening from Kilcar. In between, Ardara also had the woodwork and the goalkeeping skills of Delcan Gallagher to thank for not being even further in arrears.

But the goal that looked like coming eventually did a minute out from the break when McClean acted quickest to poke home from close range after Ryan McHugh’s drive had be deflected up and off the crossbar.

A Tomás Boyle free in the dying seconds of the opening period left Adrian Brennan’s men nine off the pace on a difference of 1-8 to 0-2 heading for the dressing rooms at the midpoint.

In fairness to the Pearse Park men, they did lift their efforts following the turnaround. CJ Molloy grabbed the first point of the new half and also drew a good stop out of Kevin Campbell in a purposeful opening to act two.

Sweeney and McNelis (free) swapped points before the wiry Conor Doherty pinged over after a smart collection and dip of the shoulder engineered the time and space to get his shot away.

Declan Gallagher and the woodwork again came to Ardara’s rescue as Patrick McBrearty was denied twice in quick succession. McBrearty did add another point soon after before Gallagher again had to be alert to tip Sweeney’s shot up and over after he had been superbly picked out by Eoin McHugh, in over the top.

McNelis did pull one back for Ardara with a fine point on the far right and a Gareth Concarr penalty before the end also helped save a little face for the visitors. Eoin McHugh and substitutes Ashley Carr and Matthew Byrne added their names to the scoresheet late on while Ardara also had closing points from Shane O’Donnell and Jimmy O’Connell.

But in truth, it mattered little at that late juncture as McNulty sprung a number of replacements with the destination of the points at stake long since decided in Towney.