Donegal Ladies go head to head with Down 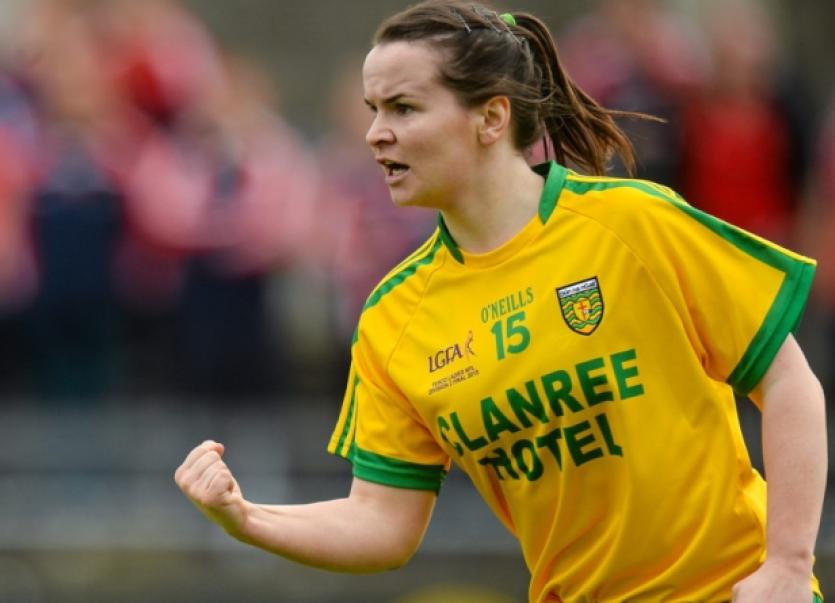 Donegal Ladies’ hectic weekend begins with an Ulster Senior Championship meeting with Down on Saturday in Brewster Park, Enniskillen.(Throw-in 3 pm).

Donegal Ladies’ hectic weekend begins with an Ulster Senior Championship meeting with Down on Saturday in Brewster Park, Enniskillen.(Throw-in 3 pm).

Saturday’s game is a quarter final clash with the winners facing either Tyrone or Cavan who meet in the other last four clash.

This game is also in Brewster Park,and is the curtain-raiser to Donegal and Down.

Reigning champions Armagh, and Monaghan are on the other side of the draw.

Donegal will be anxious to bounce back from last month’s disappointing Division Two league final defeat to Armagh. They meet a Down side who are the reigning All-Ireland Intermediate champions.

The sides have met already this season with Donegal inflicting a heavy 6-16 to 0-7 defeat on the Mourne ladies. That win came in Donegal’s opening game in the Tesco Homegrown Ladies League campaign back in February.

“We are not reading too much into that result,” team manager, Davy McLaughlin said.

“Up to nine or ten of the Down team that won the All-Ireland Intermediate championship did not feature in that game.”

The Donegal boss says he’s very disappointed that a number of his squad are being asked to play two important games inside 24 hours.

The Donegal U-21 team, who are also managed by McLaughlin, face Longford on Sunday afternoon in Sligo, in the U-21 B All-Ireland final.

“The Down team we are going to face on Saturday will be much stronger than the one we played in the league,” he added.

“From what I’m hearing most of the girls that played in last year’s All-Ireland Intermediate Championship are back in the squad and are expected to feature against us.

Despite the double fixture, Davy McLaughlin is quite upbeat about Donegal’s preparations and prospects. The experienced Karen Guthrie is the only absentee from a squad that has been strengthened by the return of Therese and Roisin McCafferty and Aisling Cunningham. Roisin and Aisling are at college in the UK and missed the league campaign.

Carol Breslin from Ardara has been added to the squad and Kate Keaney and Geraldine McLaughlin are fully fit again. 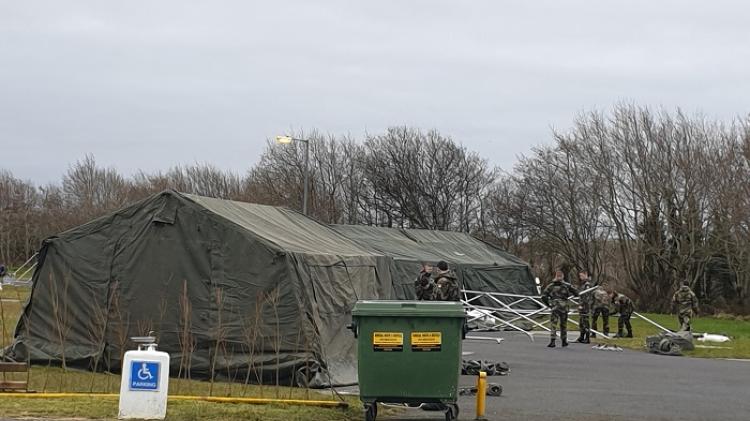