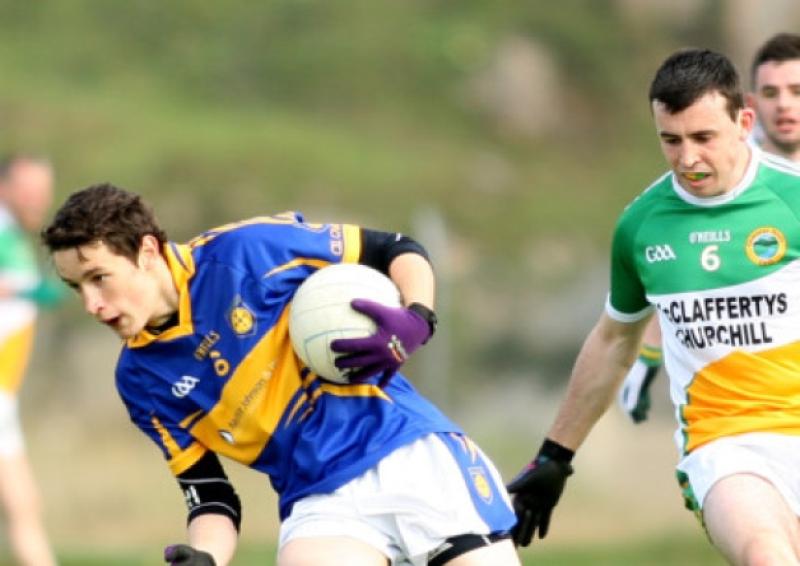 Honours even but although St Eunan’s could’ve won this All-County Division One clash it was certainly a case of Kilcar should’ve.

Honours even but although St Eunan’s could’ve won this All-County Division One clash it was certainly a case of Kilcar should’ve.

With Donegal’s two former backroom team members on the line, it was Maxi Curran who would’ve been probably a little more relieved than Rory Gallagher.

Kilcar had led 1-6 to 1-5 at half-time having played with the wind and their game management against it looked as though it would take them over the line.

With four minutes to go, Ryan McHugh pointed to put the visitors 1-11 to 1-7 up and with nine fingers on the two points.

However, 1-1 from Conall Dunne turned the game on its head and with Kilcar still reeling, Conor Gibbons fired the hosts into a lead.

Two minutes into stoppage time, Ryan McHugh levelled it up with a free from almost 40 metres and the last chance came and went when Donnacha Gallagher was wide with a free from an acute angle, so parity was confirmed.

Gallagher, despite that, was the reason St Eunan’s were still in the match having scored six points.

He was fortunate to still be still on the field, having been probably deserving of a black card for blocking off Ciaran McGinley at the end of the first half.

Referee Liam McConigley opted for a yellow card instead of black and gave Barry McGinley the same punishment following an off-the-ball incident that left Gallagher grounded before the second half had even started.

Kilcar goaled when a Michael Hegarty ball on 19 minutes was caught up in the air before Glen McBrearty applied the finishing touch.

With Ryan McHugh, Andrew McClean and Eoin McHugh, who scored four from play, impressing, it looked as though there would be an away win.

The visiting support was lifted to see Stephen McBrearty make his appearance in club colours since suffering a crucicate injury against St Eunan’s last June in Towney.

Dunne’s goal, when he smashed in after a hanging ball from Gallagher, looked like it nicked it for St Eunan’s only for Ryan McHugh to salvage a draw. It was the least they deserved.