Two quick goals do the damage at start of second half 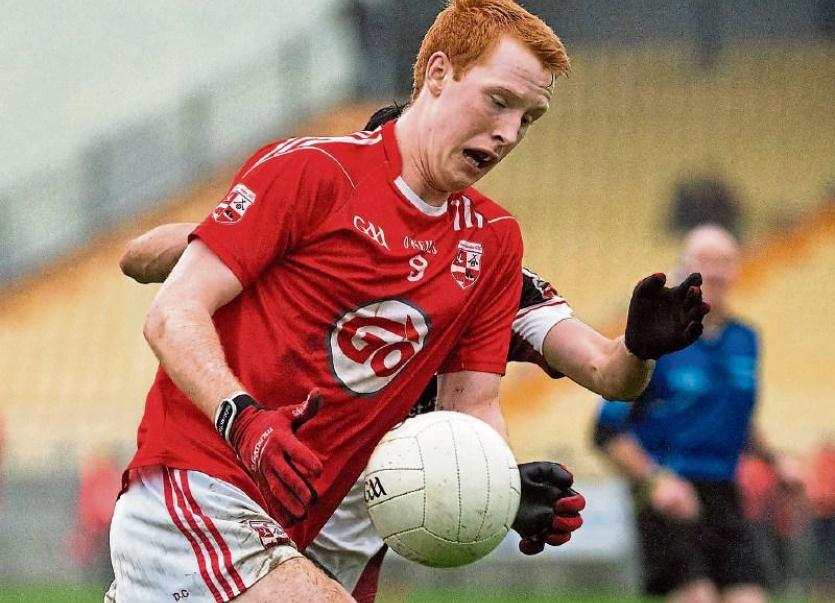 For the first 37 minutes or so, there was nothing between the teams in Páirc Uí Shiadhail but two goals and a point in the space of three minutes turned the game in the favour of Naomh Colmcille.

From that point they never looked back to secure two valuable points in Group C of the Intermediate Championship on Saturday evening.

The visitors were sharpest out of the blocks, Keenan Diver finding the target.

Mark McAteer responded for Gaeil Fhánada before two points from Willie Gillespie and Daniel Clarke put Naomh Conaill into the ascendancy. The lively Shaun Kerr fired over for the Gaels before Michael Sweeney found the net after a booming ball found him on the edge of the square.

Bernard McGettigan from play and further efforts from Gillespie and Clarke for Naomh Colmcille left Gaeil Fhánada one point to the good after a closely contested opening period.

Brian Mc Veigh was introduced at half time for Gaeil Fhánada and was the first to get his name on the scoresheet after the break.

Both teams missed opportunities before what was ultimately the deciding period of the game arrived. Clarke fired a point in the eighth minute of the second half when he had a half chance for a goal.

He wasn’t to be denied a minute later however, as he struck low into the net beyond Eoin McGonigle.

A minute later, the ball was in the net again, courtesy of PJ Mc Brearty which left five between the teams.

Clarke struck again for another Naomh Colmcille point twelve minutes into the second period. A high looping ball into the Gaels full forward line again found Sweeney, but his connection hit the top of the crossbar and bounced over when he certainly had goal on his mind.

The Gaeil Fhánada lads battled manfully to the end, but it wasn’t to be their evening.