Irish Tarmac Rally Championship calendar for next year is confirmed 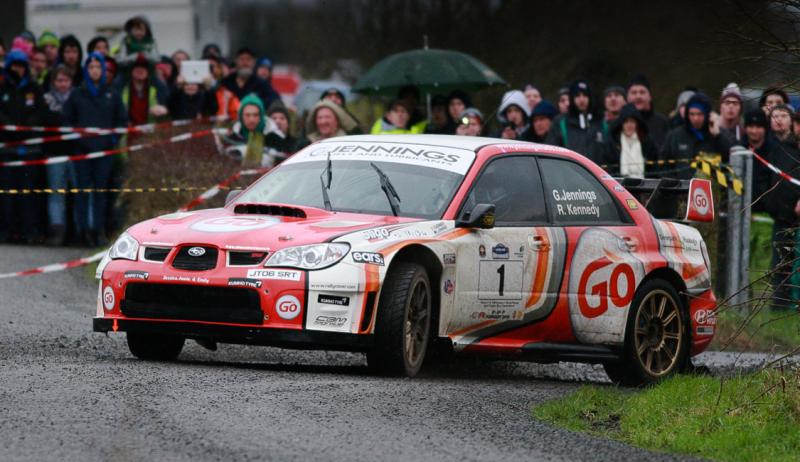 The Donegal International Rally will take place from June 17-19 in 2022, it has been announced.

It will be one of seven events in the Irish Tarmac Rally Championship.

The championship makes its return after organisers were forced to cancel 2020 and 2021 events due to the coronavirus pandemic.

Each of the events will be over two days, except Donegal which continues its traditional three day format.

Meanwhile, next week’s Killarney Historic Rally is the opening round of ITRC’s 2022 Historic Championship.

The main championship gets underway with the Galway Rally in February.

Killarney International Rally of the Lakes // 30 April – 1 May

According to rallyinsight.com the Ulster Rally’s 2022 date is dependent on the running of Rally Northern Ireland. The proposed UK round of next year’s World Rally Championship is still unconfirmed but it shares the same August weekend as the Ulster Rally.

However, Ulster Rally organisers have contingency plans in place to run on a different date if required.

The 2021 Ulster Rally takes place this weekend but with no Tarmac Championship this year, it only counts towards the British Rally Championship.