St. Johnston and Letterkenny both win 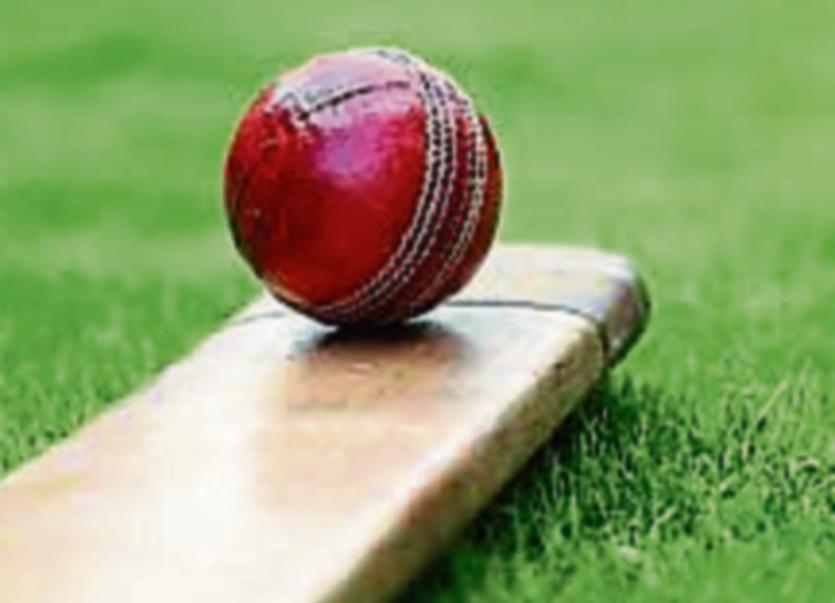 Cricket is up and running again and Donegal's two teams - St. Johnston and Letterkenny - were both in action today.

St. Johnston took on last year's double winners Brigade at Beechgrove in what was always going to be a difficult Senior T20 tie and were soon facing an uphill struggle.

Brigade had little bother in securing a win by eight wickets.

Former Saint, Ryan Macbeth picked up four wickets for 11 runs- his brother Scott was one of his victims.

Skipper Michael Rankin managed 22 while Sabin added 19 for the Donegal club, however 30 from David Barr and 29 from Ryan Hunter pave the way for an easy win for Brigade.

St. Johnston are in a tough group which also includes Newbuildings and Glendermott and have a young squad.

Meanwhile, Letterkenny won at Drummond against Maghera in a Group A T20 fixture.