Great performances by Donegal athletes at competition in Belfast 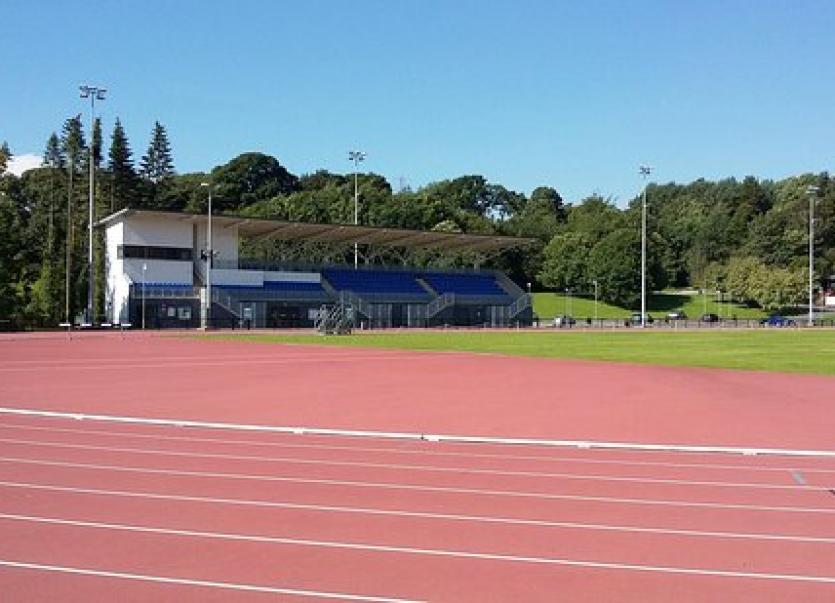 The Mary Peters Track in Belfast

There were some great performances by a number of Donegal athletes at the City of Lisburn event held at the Mary Peters Track in Belfast last night.

In his first competitive run for Finn Valley AC, Letterkenny's Mark English impressed with victory in an 800 metres race. He clocked a time of one minutes, 49.09 seconds.

Tir Chonaill AC’s Niamh Moohan was second in the women’s junior 100m hurdles in 15.14 with her club colleague Lucy Glynn in third.

Conall Mahon of Tir Chonaill was third in the men’s triple jump.

Brendan O’Donnell of Lifford-Strabane AC was first in a mixed hammer event that had a limited number of entrants.