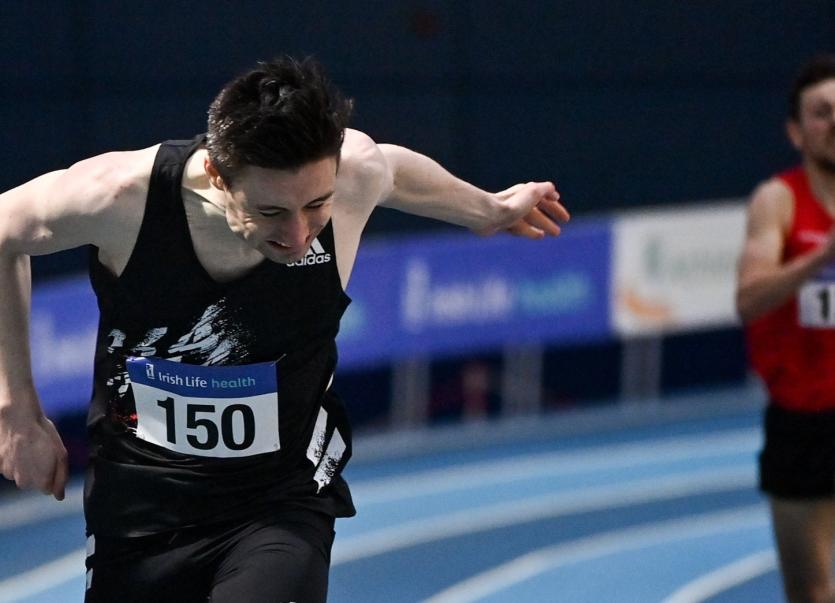 Donegal’s Mark English, considered to be one of Ireland’s best medal hopes, will compete in heat 2 of the men’s 800m at the European Athletics Indoor Championships in Poland this evening.

The Letterkenny man, who won a bronze in this competition in 2019 in Scotland, is in a tough field, with the first three advancing to the semi-finals tomorrow.

English broke his own national indoor record last month in a time of 1:46.10.

That makes him the second fastest of the seven competitors in his heat.

But the man to beat is France’s Pierre-Ambroise Bosse, who has a PB of 1:45.95, also set this year. He is ranked sixth in Europe. English is currently ranked 15th.