Greyhound racing set to return to Lifford later this year 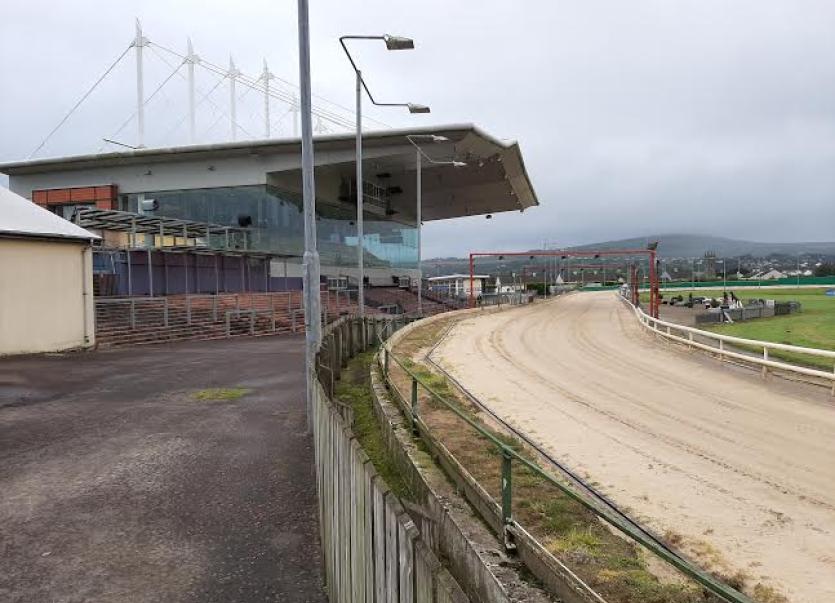 The Board of Rásaíocht Con Éireann has approved the granting of a licence to the Lifford Greyhound Racing Club Ltd in respect of the operation of greyhound racing at Lifford.

This follows on from the closure of the track by the then operators in August 2019.

The granting of the licence concludes a lengthy process whereby the Board considered a range of submissions from Lifford Greyhound Racing Club together with a detailed business plan for a three-year period.

"LGRC proposes to operate Lifford Greyhound track on a self-funded basis with a significant involvement from the UK Tote Group who are proposed as Tote operators at the site.

Lorraine Sams, representing Lifford Greyhound Racing Club stated: "We are delighted to be given the chance by Rásaíocht Con Éireann to bring greyhound racing back to Lifford stadium. We have brought together a dynamic group of local & international investors alongside the UK Tote Group to form a unique collaboration and we have a clear strategy on how to revitalise the stadium.

"The local interest and support for our initiative has been overwhelming. There are too many people to thank at this stage, but we will do so in due course. A special mention must go out though to former owner Cathal Magee, whose family originally opened Lifford Stadium 1n 1959 and we look forward to having his support in the new venture."