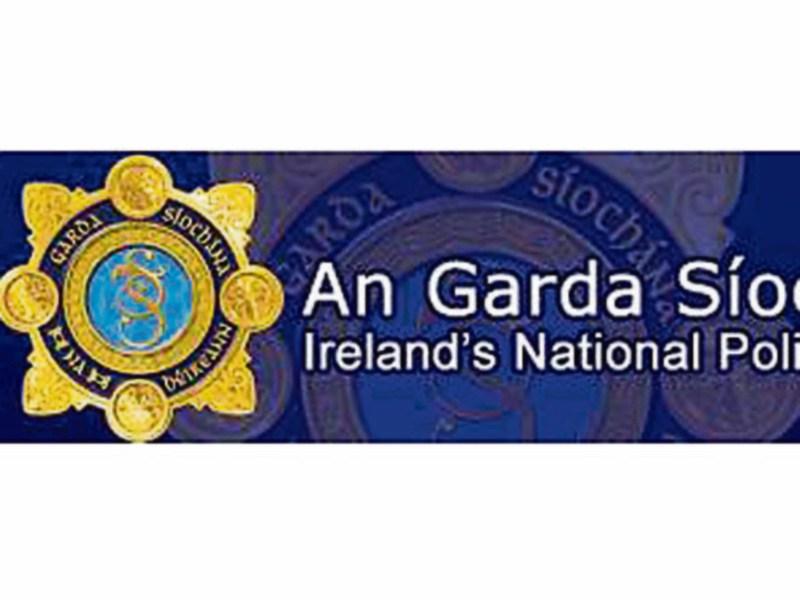 A review into the unsolved murder of a Dungloe man in 2005 is being carried out by senior gardaí, with support from the Serious Crime Review Team and the National Bureau of Criminal Investigation, the Donegal Democrat has learned.

The body of Shaun Duffy (36) was found at around 2.25pm on January 29th, 2005 by family members in his own residence at Meenacross, Dungloe.

The Dungloe-based businessman was last seen alive at 2.30 that morning leaving his mother Kathleen Ward’s house which is a short distance from his own home in the townland of Meenacross.

At an inquest into the death of Shaun Duffy in September 2010, the Coroner, John Cannon, described the killing as “cruel, cold and callous.” Mr. Cannon added that despite the fact that he was restricted in what he could say, due to the ongoing investigation, the evidence pointed to a very brutal death.