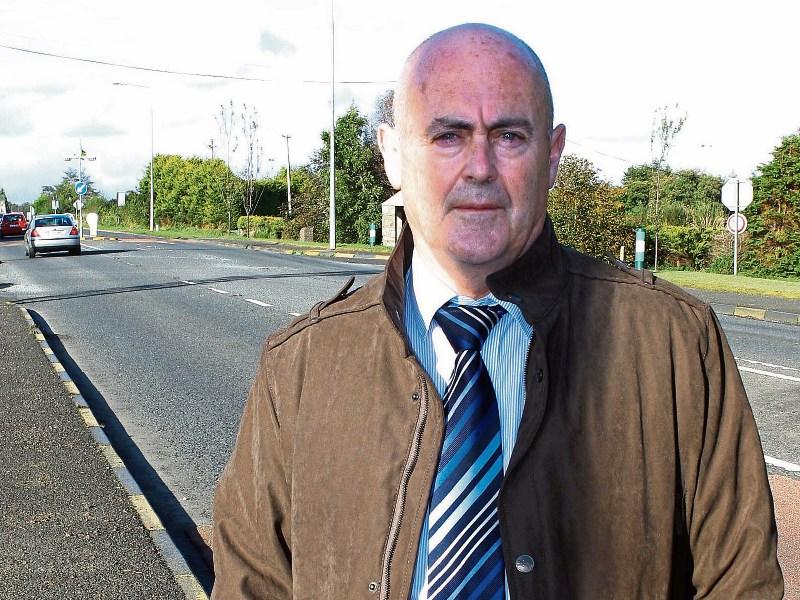 A public meeting on St. Joseph’s in Stranorlar will be held this Thursday night.

The meeting will take place at 8pm, Thursday, February 4th, at the Finn Valley Centre.

Pat “the Cope” Gallagher, former Fianna Fáil MEP, said he would do his utmost to bring forward completion dates in Dungloe and Falcarragh.

”This augurs well for the future of community hospitals, but I must confess that I am deeply concerned at the news that St. Joseph’s in Stranorlar and both Lifford and Ramelton community hospitals are to be replaced by a new CNU in Letterkenny,” he said.

Mr. Gallagher said he would refrain from further comment, saying he was seeking clarification from Minister Lynch.

Independent Cllr. Niamh Kennedy welcomed the allocation to Killybegs for refurbishment but said, “What we want to see in this town is an enhancement of the services provided, not just some cosmetic work.”

Sinn Féin Cllr. Gary Doherty said he was calling for a public meeting.

”Clearly what this shows is that the health and social needs of the people of the Finn Valley, particularly our most vulnerable, does not matter to this administration,” he said.

Cllr. Doherty said it was claimed that the programme would deliver 215 additional beds by 2021 but said, “This is completely inadequate, as present projections show that demand will be much greater with our ageing population.”

Cllr. McGowan said that the small hospitals offer great value for money. He also said that moving the service to Letterkenny could mean difficult journeys for family and friends who wish to visit a loved one in hospital from Stranorlar, Lifford or Ramelton.

“There’s no public transport in this country worth chatting about, outside the cities,” he said.