Cinema demolition refusal to be appealed 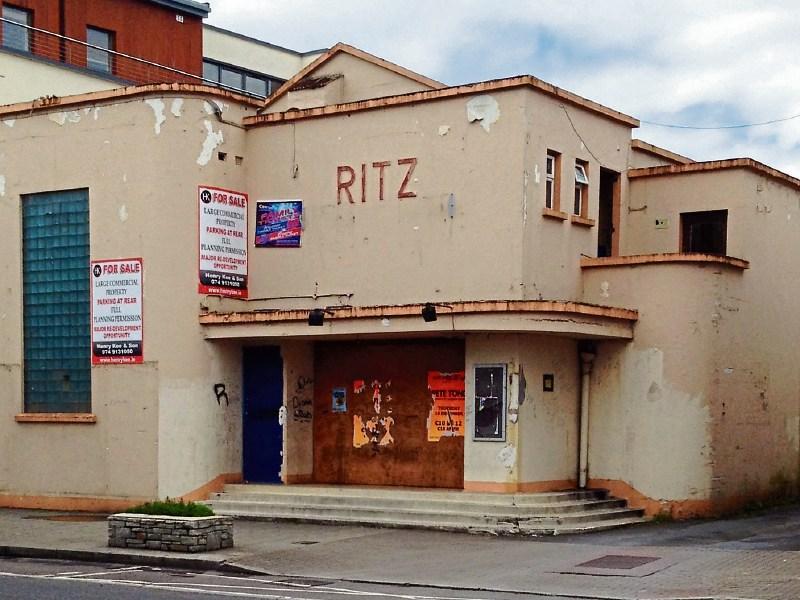 The decision to refuse an application to demolish a former cinema in Ballybofey is to be appealed.

Built in 1946, it had been the home of the Balor Theatre for a period but has been vacant in recent years.

The Ritz cinema was designed by Belfast architect John McBride Neill, who is described by the Irish Architectural Archive as the leading cinema architect in Northern Ireland during his career.

The Ritz was his only commission in the Republic from the late 1920s to the 1950s.

No objections to the demolition plans were received although one submission was received late.

In a report, the council’s conservation officer stated that the demolition of the building “is not acceptable and should be refused”.

Donegal County Council refused planning permission stating that the building is “a rare example of its type and date in Donegal and is an integral and eye-catching  element of the architectural heritage of Ballybofey”.

Council planners ruled that the demolition of the building would contravene policies and objectives of the County Development Plan relating to the architectural heritage of the county.