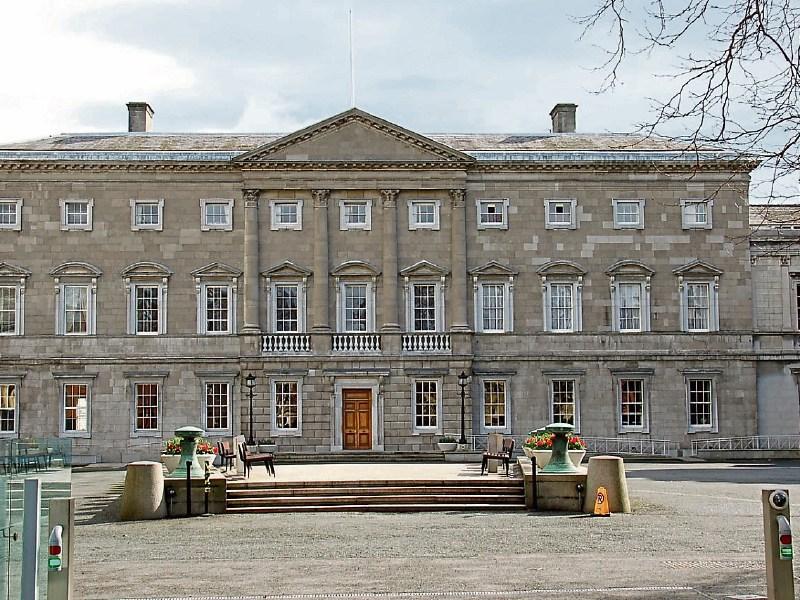 With a General Election approaching, the Road Safety Authority (RSA) is asking candidates, political parties and their campaign workers of the need to take extra care when positioning campaign posters.

The RSA is advising that election posters should not be placed at the roadside in such a way that they obscure road signs, particularly those that relate to the Rules of the Road and road user safety. These would include Regulatory Signs such as ‘STOP’ and speed limit signs; Warning Signs such as junction and road works signs; as well as Information Signs which provide directions. They should not be placed in known collision prone zones, where they risk distracting drivers and where campaign workers may be at risk when putting them up. A list of which can be found on the Garda website www.garda.ie

“The signage on our roads, whether put there by the Transport Infrastructure Ireland (formerly the NRA), Local Authorities, the Gardaí or construction and road repair teams, are there to ensure the safety of drivers and all road users,” explained Ms Moyagh Murdock, Chief Executive, RSA, “so it is vital that no action is taken that either obscures them or distracts road users from their content.”