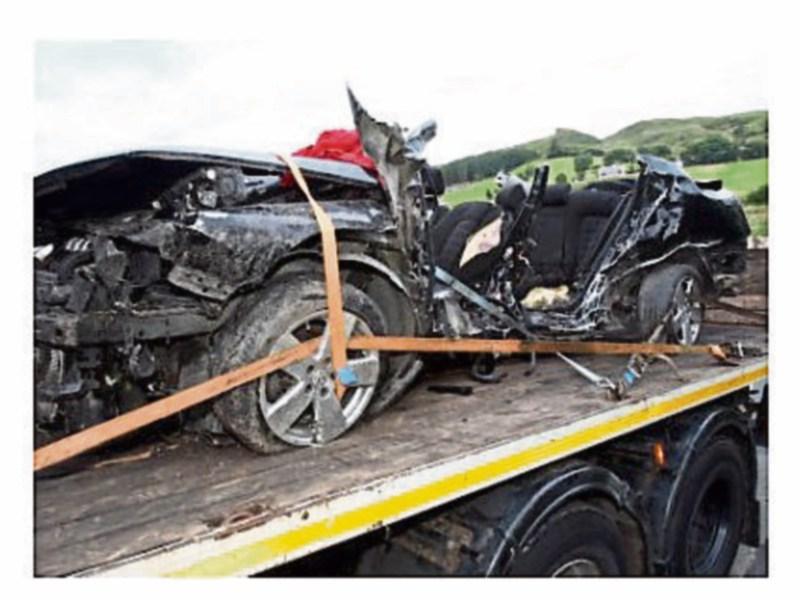 A solicitor representing the man who was jailed for causing the death of eight men in a road collision in Donegal in 2010 has attempted to have the inquest into the deaths stopped.

Shaun Kelly, 27, of Ballymagan, Buncrana was jailed for eight years with the final four suspended for causing the deaths of the eight men in the two-car collision at Glassmullan on the R238 between Buncrana and Clonmany on July 11th 2010.

The inquests into the deaths of the eight men got underway this morning in Buncrana and is expected to last at least two days.

He made an application to coroner John Madden that Mr Kelly be brought before the inquest, adding that it was “grossly unfair” that he was not there as he had been present at all other proceedings connected to the accident.

Dr. Madden refused the application, stating that he had chosen the witnesses based on the benefit of the inquest and it was his understanding that Mr Kelly remembered nothing from before, during or after the accident.

Mr. MacLochlainn also objected that witnesses who gave statements were not present and that statements had been altered.

The inquest heard evidence from pathologist Dr. Gerry O’Dowd of Letterkenny University Hospital where all eight post mortems were carried out. He said that in the vast majority of the cases the injuries sustained were catastrophic and death would have been instantaneous.

Seven of the men who died in the accident were passengers in the car driven by Shaun Kelly. The other victim was Hugh Friel, 66 of Urris, Clonmany

Pictured: The car in which seven young men died is removed from the crash scene near Clonmany on July 12, 2010.