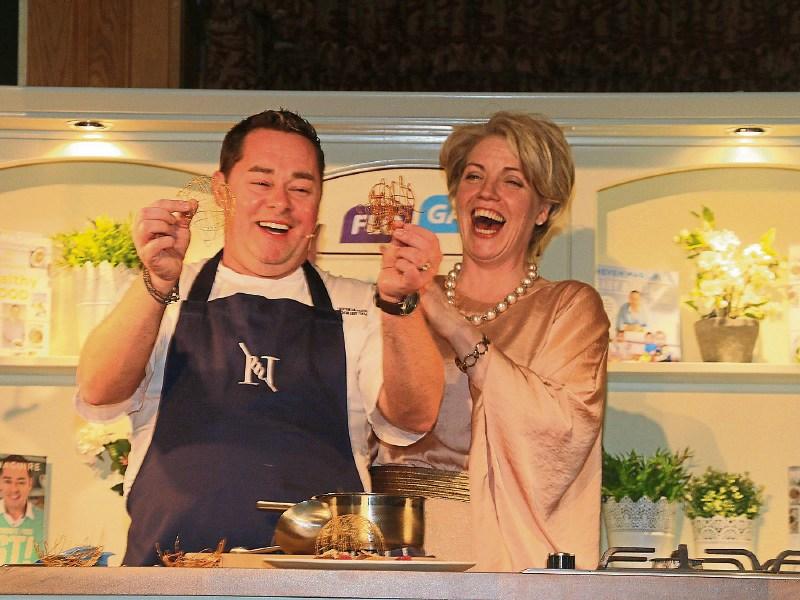 How times have changed for former senior politician, Mary Coughlan.

On Thursday night, as general election candidates were knocking on those last few doors looking for votes, former Tánaiste Coughlan was having a ball with celebrity chef, Neven Maguire at a fundraising event for her local GAA club, St Nauls which is based in south Donegal.

Unlike five years ago and an election which saw her lose her seat, the only thing she was worried about this time was making sure she didn’t burn anything.

Ms Coughlan, who is secretary of her local GAA club, was the star turn as she and Neven prepared and cooked in front of a packed audience at the Abbey Hotel in Donegal town.

Coughlan and Maguire laughed and joked their way through a series of recipes and the audience loved it.

The strains of the general election were not showing on the former Tánaiste‘s face with Neven remarking: “This has been one of the best fun nights for me in a long time - a great escape from the heat of the kitchen which has only been matched by the warmth of the audience.”