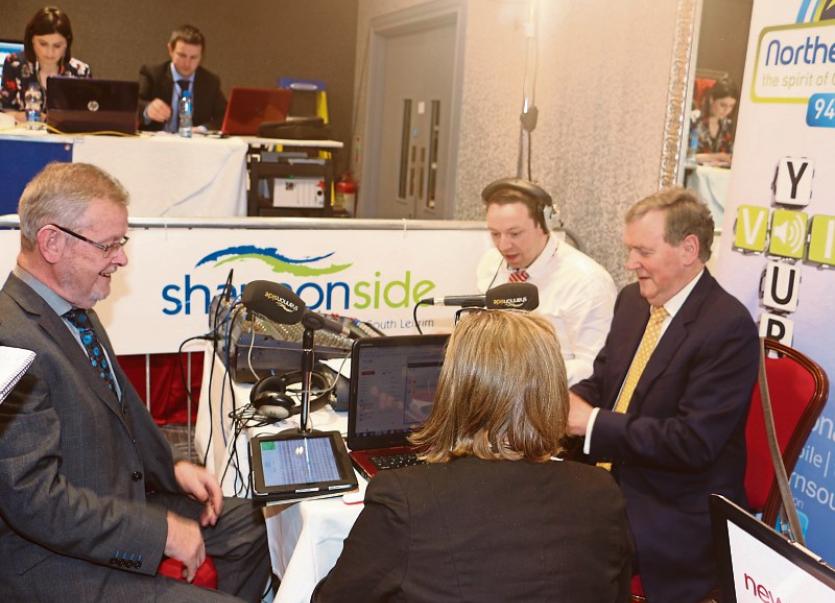 With rural boxes now being opened at the count centre in Sligo, tally men are now reporting that Gianna Fáil’s Marc MacSharry is doing well.

One commented “The Fianna Fáil vote is back, MacSharry likely to be elected on first count - he’s killing it.”