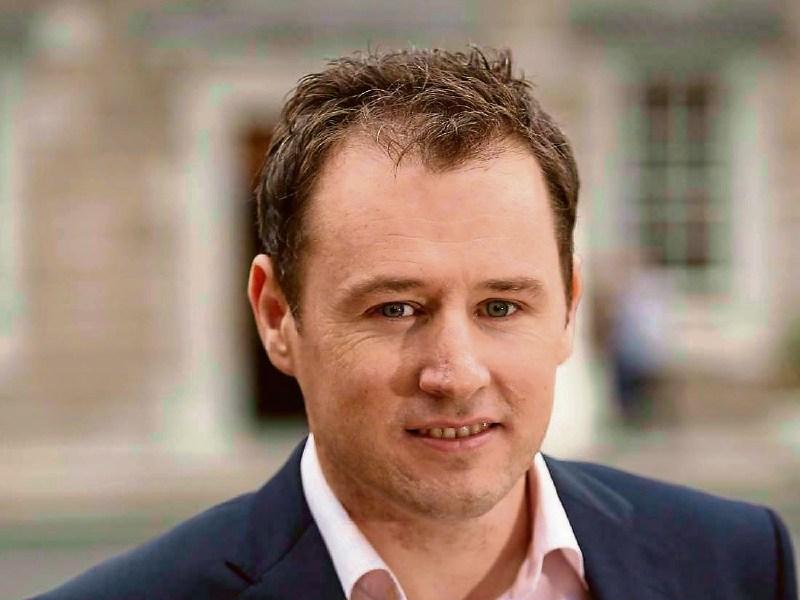 Observers at the Aura Leisure Centre in Letterkenny are expecting a long weekend as the count continues.

Inishowen tallies indicate a strong showing for Charlie McConalogue of Fianna Fáil. With most of the peninsula's boxes opened, it was looking like McConalogue had scooped up about 40 per cent of the first preference votes, with Sinn Féin's Pádraig MacLochlainn taking 18 per cent in the second spot.

Those early tallies showed Joe McHugh, Fine Gael TD and minister of state, with 11 per cent of first preferences and his party colleague, Paddy Harte, with 3 per cent.

Sinn Féin's Pearse Doherty had 8 per cent of first preference votes in those Inishowen boxes and the third Sinn Féin candidate on the ticket, Cllr. Gary Doherty, had 2 per cent.

Deputy Doherty said, "We were conscious of that, that voters would split between the three of us, and we tried to manage that as best as possible."

Independent Cllr. Nicholas Crossan said 25 per cent of the Sinn Féin vote in Inishowen did not go to Deputy MacLochlainn, "which is a big percentage to lose in your own patch."

Still, all parties agree it is early days in what many expect to be a long count.