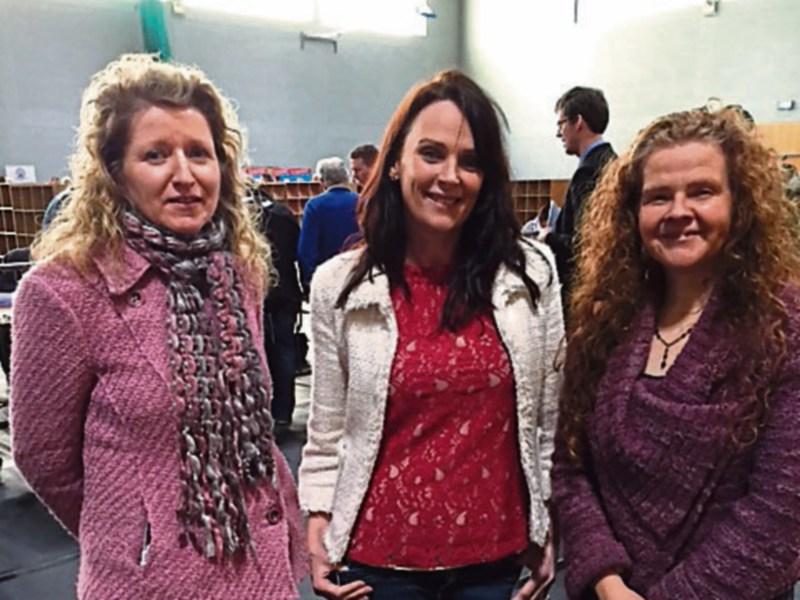 The highest number ever of female candidates are vying for a seat in the Donegal constituency in the 2016 general election, according to the three female candidates, Cordelia NicFhearraigh, Niamh Kennedy and Paula Flanagan.

Green party candidate, Paula Flanagan said that it was of the utmost importance that women get into politics and make their voices heard at local and at national level.

She said that women "would have a whole different way" of dealing with issues of education, health, farming and other issues."

Independent candidate, Niamh Kennedy said that it was "a pity" that the larger parties didn't take the opportunity of getting more women to run for them in this general election.

"They are supposed to have a quota. The larger parties didn't take a woman," she said.