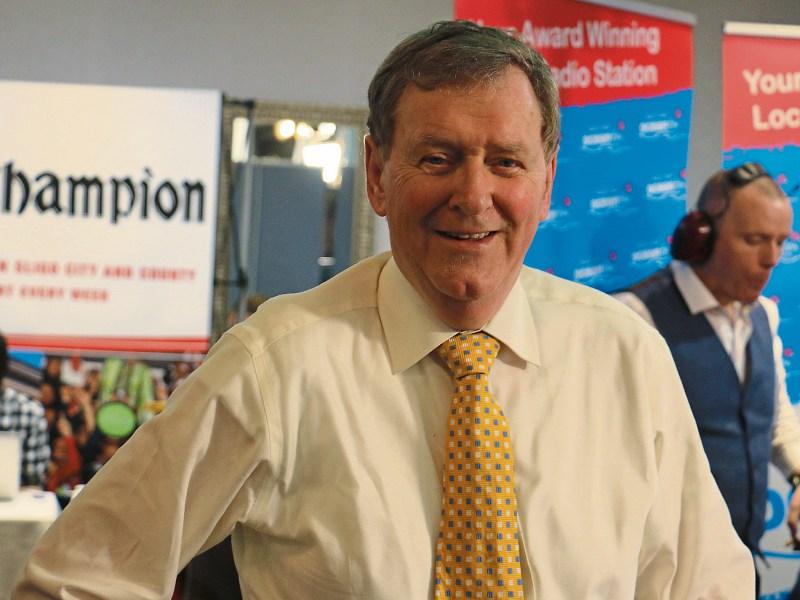 Former Mayor of Sligo Rosaleen O'Grady comments, "We are quietly confident of taking two seats but it still is all to play for - it seems that John Perry will be eliminated reasonably with the strong possibility that Eamon Scanlon (FF) may benefit from this.

She added that there could be a surprise on the books with the possibility that Leitrim may have two TDs in this new four seater.

Commenting she said, "It looks like Sinn Fein's Martin Kenny will take a seat and with many of Gerry Reynolds votes yet to be tallied there is that possibility.

His colleague Tony McLoughlin has done well in the town, but how he performs in the more rural areas remains to be seen."

No seat for indepndents - Mooney

Former Senator, Paschal Mooney ruled out the possibility of any Independent taking a seat; "The way I see it at the moment and I would issue a health warning, two for Fianna Fail, one for Sinn Fein and the final one for Fine Gael.

“Marc Mac Sharry has exceeded his last outing by over 2,000 votes (based on tally figures only at the moment), and Eamonn Scanlon by 500 plus. It would a surprise of seismic proportions if Fine Gael cannot take one seat - whether it is Reynolds it is too soon to say.”