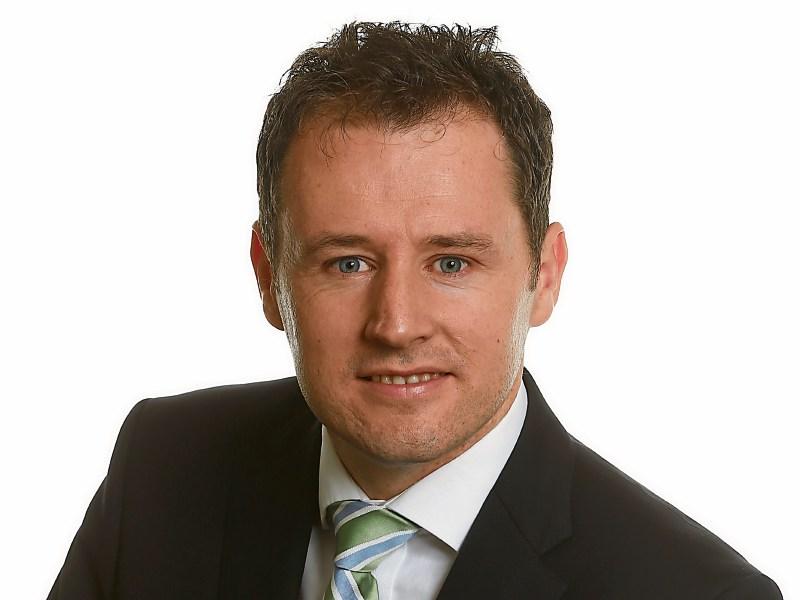 Fianna Fáil supporters were probably the most contented people at the Aura Leisure Centre in Letterkenny on Saturday morning.

Final tallies showed Charlie McConalogue, Fianna Fáil TD, leading the pack at 17 per cent of first preference votes, with his running mate, Pat "the Cope" Gallagher, in third place at 14 per cent.

Sinn Féin TD, Pearse Doherty, was first among his running mates, at 14 per cent of first-preference votes, and nearly 300 votes ahead of Mr. Gallagher.

Joe McHugh, Fine Gael TD and minister of state, was looking at 12 per cent of first-preference votes, according to final tallies.

Overall, final tallies showed Fianna Fáil drawing 30.80 per cent of first preference votes, followed by Sinn Féin at 27.62 percent, independents and others at 26.19 per cent and Fine Gael at 15.39 per cent.

Fianna Fáil Cllr. Patrick McGowan said he was "absolutely delighted" with the returns the tallies indicated.

"Our strategy is working out," he said. "Second, I'm over the moon to see it has proven to be even better than we had hoped for." He said instead of Fianna Fáil taking the third or fourth, or fourth or fifth seat, "it looks like we could get the first and third".

"It will all boil down to the final seat," Cllr. Ó Fearraigh said.

He said he was surprised by the strength of Cllr. McConalogue's vote. "What we were getting at the doors was that the people were wanting a change," he said. "But they have short memories."

Fine Gael Cllr. Martin Harley said that after the final tallies it was looking like Joe McHugh, Fine Gael TD and minister of state, would take the fourth seat. The Stranorlar Municipal District councillor said he was hoping for one seat in the constituency, "because I felt we tried to change everything in five years."

Cllr. Harley said the party "made great strides" on that front, but acknowledging the introduction of new taxes and charges, said, "I don't think the general public will appreciate us for it.

"But that's politics," he said.

He said: "I'm happy enough in fifth place." He said that early indications, such as these, in five seater

constituencies, will see the person who is in fifth place elected.

"There is a bit of work to be done regarding transfers. So, I'm hoping

I'll be seeing a lot of transfers," he said.