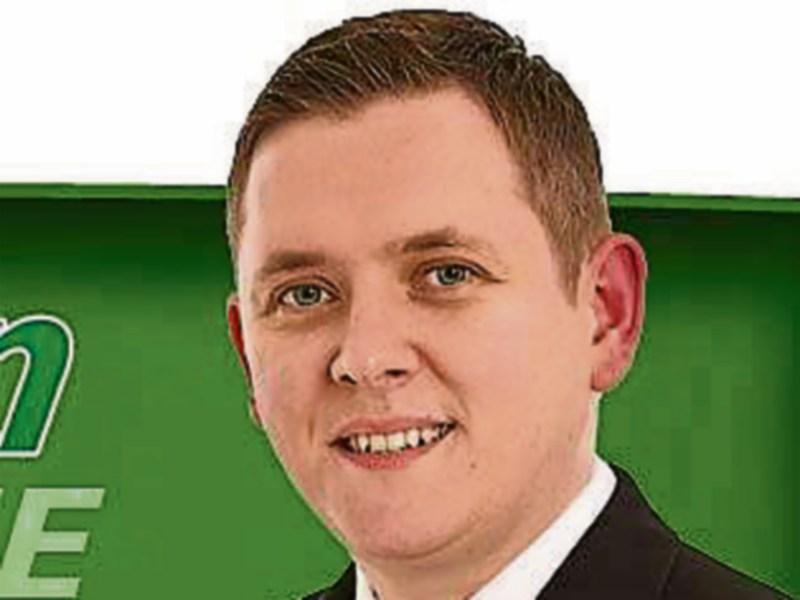 Sinn Féin candidate Gary Doherty believes the party's coverage by Independent News and Media, and not it’s three-candidate strategy is a factor in the party's disappointing election performance in Donegal.

fighting for his seat.

Doherty, a county councillor, took over 4,156 first preferences, according to the first tally, leaving him with a chance of taking a seat.

The first-time candidate said the media coverage of Sinn Féin by Independent News and Media “was a disgrace”.

"The three-candidate strategy did not have an effect on this,” he said. “I stuck to the Finn Valley, that was the only area that I was looking for first preference votes. That did not affect Pádraig’s vote. Something else happened that we need to sit down and have a post mortem about.

“Whether nationally what was happening in the media has had an effect in Donegal is something we have to ask ourselves as well. There was obviously a concerted campaign on behalf of Independent News and Media that I don't think we can't ignore.

“I have to point that out and say it was a disgrace what was happening and whether that had an impact on our vote up here, I think that is one answer to that question which we are posing."