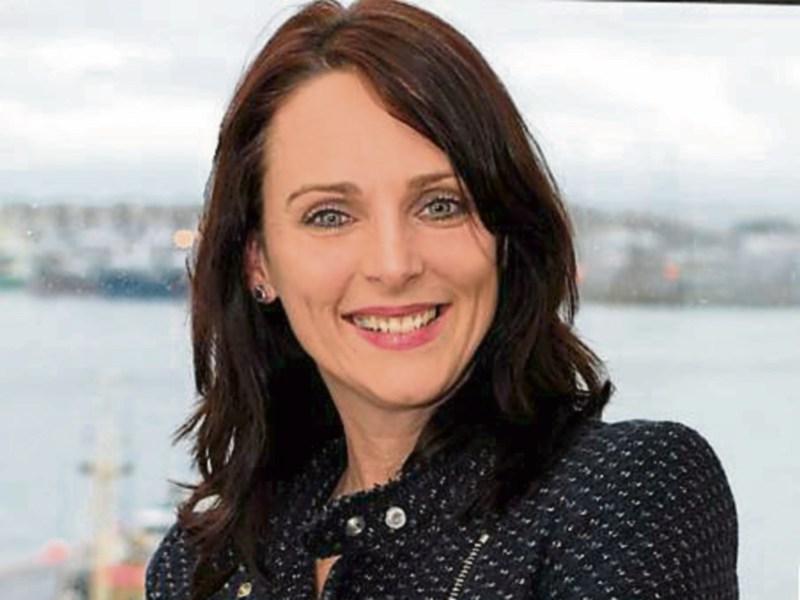 Independent candidate Niam Kennedy said she was disappointed with the performance of independents in Donegal but said she hoped sitting Independent TD Thomas Pringle does well.

The Killybegs-based county councillor registered over 1,807 first preferences, according to tallies, giving her 2% of the vote. She topped the poll in the Donegal electoral area in the 2014 local elections with 1,738 first preferences.

"Obviously it is going to be all men,” she said.

“May the five best men win and let that be that. The people have spoken and fair play . It's a democratic right of people to vote and I am glad that people did come out to vote and they have made their choice.”

She said that with the prospect of just one independent being elected in the Donegal constituency, it is a pity that there are not more independents in the running for the five seats.

“Obviously there is a TD in the area I am from, Thomas (Pringle), so far play to him and respect to him and I hope he does really well. There was never any intention to do anything to Thomas , that was not what it was about. I was there to offer an alternative and if people wanted that, the option was there.”